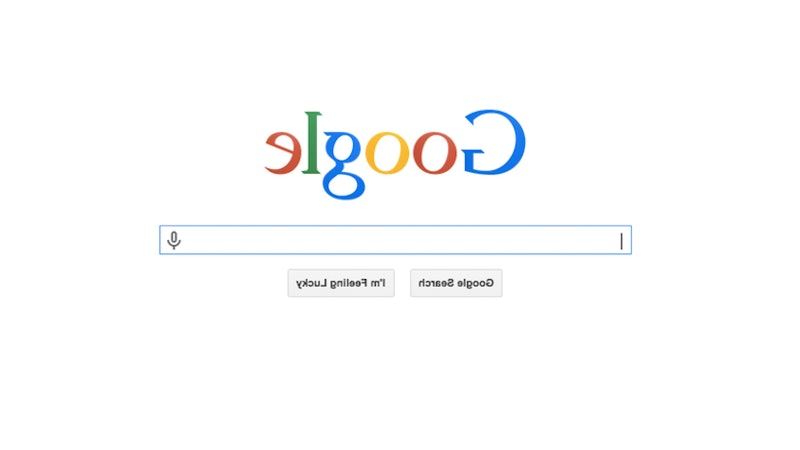 There’s no denying that Internet April Fools’ Day jokes this year have taken this holiday to the next level, making it about more than just fake pregnancy announcements and putting Post-It notes all over your coworker’s car. With the advent of social media, startups and Fortune 500 companies alike quickly realized that a good April Fools’ prank was not just fun bragging rights, but (more importantly) an opportunity to leverage millions of eyeballs-worth of dirt cheap advertisement. Those guys ruin everything! But honestly, I don’t mind. Advertising does not quit in the modern world — from benches to buses to billboards — you can’t escape it, and if I’m going to be marketed to, it might as well make me laugh as much as Simon Cowell’s mug Photoshopped onto state-issued paper money (see below, legit almost makes me cry it’s so funny).

So I scoped out today’s damages, and alongside today’s many desperate attempts for April Fools’ Day PR, there were some truly inspired, LOL-worthy publicity stunts that poke fun at our weird collective pop culture obsessions (like Vine and selfie sticks), and make the Internet a funnier, better place… and that’s a rare endorsement. So without further ado, I present to you the seven best Internet April Fools’ Day pranks of 2015. I hope they make you chuckle as much as I did.

Funny or Die has secured an $80 million loan to bring us next generation social media platform Dips for your 1.5 seconds of looping comedy content, which is "the optimal amount of time for creativity, communication, and sharing." While hilarious, this April Fools' Day prank could be true... and that makes it a little sad. We're doomed! OK, moving on...

Airbnb isn't content with just pimping out couches and spare rooms anymore. Thanks to some enterprising cave people, they're now expanding into more adventurous places, a.k.a. CAVES, for site users to rest their weary heads. I know whenever I'm booking accommodations, a huge selling point is always "good for hiding."

The Sun reported that Simon Cowell, along with his wide open button up and maybe even a few strands of chest hair (we should be so lucky!), will grace the UK's five pound note, because natch he belongs in the company of the Queen and Charles Darwin, and look at him on that bill with his mean eyes and his flattop hair. LOLOLOLOL, good one, Sun! Good one. I literally cannot stop laughing.

4. NOT 'The Fault In Our Stars' *crying face emoji*

John Green's Australian publisher pulled the wool over a lot of eyes (and broke a lot of hearts) with their faux Twitter announcement that they would be publishing his upcoming ebook.

Oh, snap — even his other publishers bought it! Penguin Teen Australia, you are entitled to one April Fools' Day mic drop.

It's true that one night in Bangkok and the world's your oyster, but it's rainy season and how are you going to get back to your hotel at the end of the night if it isn't on a hill?! Well, the fine folks at Uber already figured that out for you: UberBOAT — starting testing now.

Oh, and while you're at it? Take a browse through Uber's new "Car Shop." Similar to SkyMall except, you know, it's not real.

Selfie stick, shmelfie stick — who needs that tired old gadget when there are Selfie Shoes by Miz Mooz on the market?!

The execution on this was so good that it caused some mass blogosphere confusion before being outed on The Today Show and Good Morning America this morning as an April Fools' Day gag. Congrats to Miz Mooz, a company I'd never heard of before today, for April foolin' us all so good that for a split second we kind of wished we had those shoes.