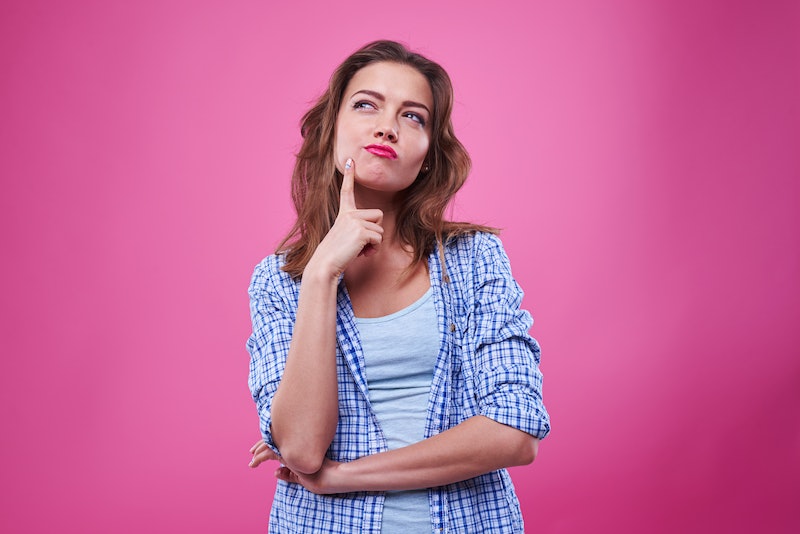 For all the times your parents told you that you couldn't play until homework was done. For all the times they punished you for breaking the rules. For all the times they got under your skin because they showed you just how much they cared by being overly protective. April Fools' Day pranks to play on your parents are just about as sweet as they come. They're made for revenge on all these moments. Of course, your parents were probably never trying to intentionally annoy you. They were just trying to keep you safe and demonstrate how much they love you. But playful pranks (nothing terrifying or life-threatening) on this one day each year are the best way to return the favor.

Swap whipped cream with mayo. Swap avocado with wasabi in guacamole, and watch what happens when your parents try it out. Or try the soy sauce and Sprite swap for Coke.

2. The Stapler In Jello Gag

It doesn't need to be a stapler. Just make it something your parents frequently use, and stick it in the fridge overnight to harden inside the jello mold.

3. The Out Of Office Email Trick

Log in to your parents' personal email account, and set an out-of-office message that makes them seem adorably bananas. Something like, "I will be unreachable by email from Wednesday, April 1, until Saturday, Maytober 93. During this time I will be trying to locate my spirit fish by scuba diving in the pond behind my house. In case of emergency, contact my assistant, Cookie Monster, at gimmecookies23@aol.com."

Ice cream sundae? Sounds delicious. But instead of ice cream, toss a few scoops of mashed potatoes in a bowl and add hot fudge and a cherry on top. Yum.

Just wrap up cardboard and place it where the chair or couch they frequently sit on would be, and act like it's a present when they go to sit on it or unwrap it. When they fall down in the middle of the attempt, you'll bask in the glow of the gift you just gave yourself.

6. The Classic Monster Pop Out

Nothing beats a gorilla jumping out of a closet, right? It's an oldie, but a goodie.

7. The Notes From The Future Trick

On April Fools' Day, just like Jim does to Dwight once he transfers to the Connecticut branch, send letters to your parents from themselves... from the future. Use some stationery or learn how to forge their signature — something that even for a split second will make them question if the whole thing is real.

If you think they won't have simultaneous heart attacks after hearing this, by all means go for it on April Fools' Day. It'll certainly freak them out.

A simple, but classic prank is having your parents think it's a different day than it actually is. Jim once convinced Dwight it was Friday instead of Thursday so that he would be late to work the next day (don't do that if someone has work). It could be both harmless and fun to try and convince your parents it's Sunday instead of Saturday if they have nothing important planned.

3. Put yourself in that box.

And that's how you scare your parents on April Fools' Day.

Or make it a sweet April Fools' Day prank, and set up an amazing reunion with someone they've wanted to visit for a long time and couldn't. Everyone will cry, but it'll be nothing but a sea of happy tears.

This article was originally published on March 30, 2015