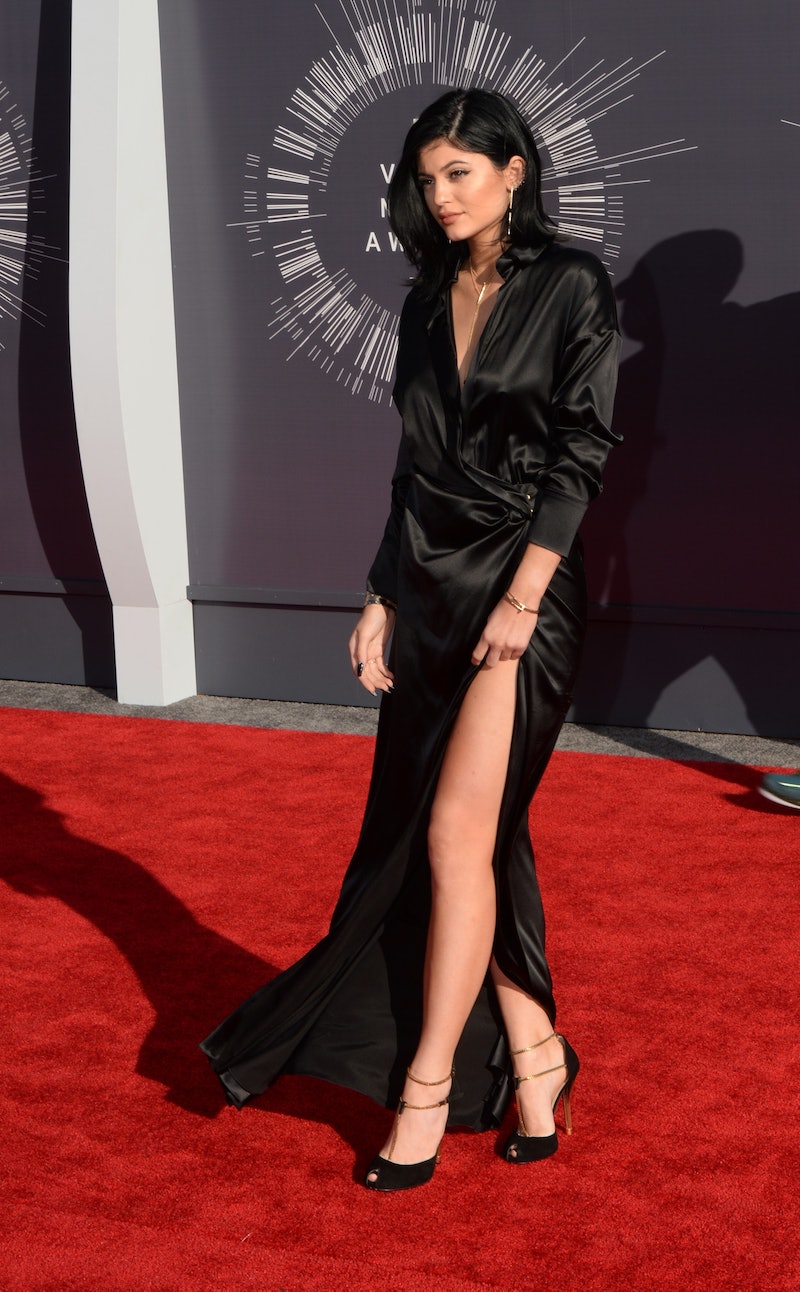 The youngest Jenner, who I continue to maintain is the greatest of the Kardashian crew, has had a rough go of it lately. However, not to be discouraged by the quick-to-outrage trolls of suburban basements nationwide, Kylie posted a video of herself singing in a mashup of side-by-side frames of her mouthing the same song, one from 2014 and the other from 2015. First of all, I had no idea this could even be done on Instagram because I have less tech savvy than a 17-year-old. Second, its an accidental juxtaposition of how her look has evolved in recent years as she enters adulthood and develops her contouring skills.

Jenner has been embroiled in the ongoing affairs of adults as a result of her association and rumored relationship with Tyga. There was that thing last year about her drinking shots at her 17th birthday party, which I personally find to be a whole lot of hubbub about nothing. And then there’s the deal with her purported blackface as the result of a photoshoot allegedly utilizing blacklight and neon. For this, I’ll hand you over to Marlow Stern.

“If all of this seems ridiculous to you, it should,” he writes. “Also, Jenner is — again — 17 years old, and every time she moves a muscle she’s pounced upon by the online hordes. [...] It’s time to leave Kylie Jenner alone.”

But Jenner has also come under fire for plastic surgery rumors that assert her lips and face have changed dramatically in recent months. To this, Jenner responded on Twitter that puberty is the main culprit, which is entirely plausible and also likely. She’s of course as acutely aware of this as any of us bystanders, captioning the photo "2014 vs 2015 I love this @kendallanddkylie thank you for 20 million followers [emojis] I love every one of u."

And certainly her look has evolved in the last year. Here's how its changed:

They grow up fast, don't they?