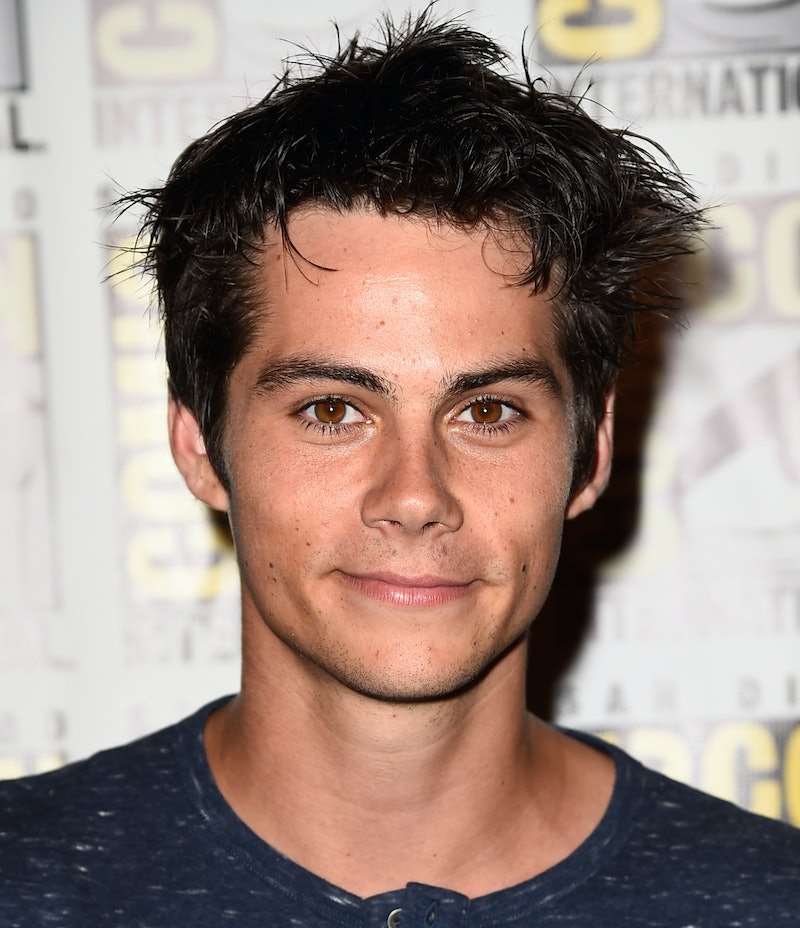 If you were wondering if Dylan O'Brien has a sibling (because what you do most days is wonder about all aspects of the handsome actor's life), then you are in luck. I have the answer because I, too, have a preoccupation with him, however unhealthy it may be. I found out that Dylan O'Brien has a sister, Julia, and let me tell you, it was quite an enlightening discovery. Listen, I was a mediocre biology student, but I did learn a few things. Like, for instance, there are two types of twins, identical and fraternal. But, beyond genetics, there is also the phenomenon of siblings being honorary twins because of their close birth dates and/or similarity in looks, and as Perez Hilton once pointed out, O'Brien and Julia definitely look alike.

Their honorary twin status goes beyond the fact that Julia is a mere 16 months older than the Teen Wolf actor. This special sibling duo look so much alike that they could be genetic twins. The O'Briens understand that the first rule of being great siblings is sharing all things, including your good looks, with one another.

If you don't believe me, you can check out pictures of the siblings below. But, first, feast your eyes on one of O'Brien's old YouTube videos he made pre-fame to see Julia make a cameo right at the end. What a good sister she is!

Now, onto the evidence.

Their similarities have stood the test of time.

Imagine we all got along with our siblings so swimmingly?

It appears that they share in their good humor as well

What a missed opportunity.

O'Brien siblings, you have killed me.