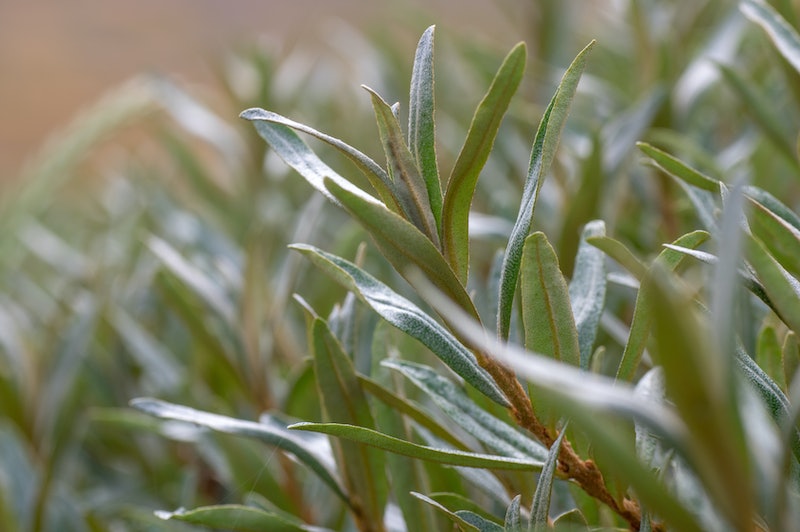 Boston police told the Associated Press they arrested a 65-year-old man whom they believe is the infamous "Brighton Tree Ninja." For several years, newly planted trees and shrubbery in Boston's Brighton neighborhood have been damaged, but police were unable to get to the root of the case and find the perpetrator. According to The Boston Globe, police set up surveillance cameras around a parking lot near the Brighton Elks Lodge (the article doesn't specify if this was a frequent place where the ninja attacked), and eventually caught Joseph Rizza entering the empty lot and attempting to chop a tree down with hammer.

Rizza was charged with five counts of willful and malicious destruction of property and one count possession of a dangerous weapon. According to Gawker, police said in a statement:

This investigation was part of an ongoing operation seeking to identify and apprehend the individual(s) who for several years has been killing trees in the Brighton area and eluded capture. Over the past several years this ‘Brighton Tree Ninja,’ would either chop down or damage beyond saving, young trees that were planted in Brighton.

Allegedly, this wasn't Rizza's first time being caught vandalizing trees. According to the Globe, he was ordered to wear a GPS monitoring device in March and was given a curfew after being charged with vandalizing a tree in another part of the Brighton neighborhood.

Now, he's being held on the new charges under a $7,000 bail. But according to Jake Wark, spokesman for Suffolk District Attorney Daniel Conley, Rizza won't be released for at least 60 days, even if he posts bail, because he violated the conditions of his release in the March case and refused to turn over a new leaf.

Wark praised investigators and good, old-fashioned neighborhood watch for catching this alleged shrub slayer. The neighborhood's shrubs can photosynthesize peacefully now that, in the words of the Globe, this case as been "nipp[ed] in the bud."

“It started with input from Brighton residents, continued with the strategic deployment of public safety cameras, and resulted in charges that could otherwise have been very challenging to prove,” he told the Globe.

According to the AP, police are investigating Rizza in connection with other tree vandalism over the past several years. If this were a Criminal Minds episode, the agents might say that this perpetrator was acting out — getting more and more reckless in his attacks because he was pining to be caught.

More like this
What Reporting On The UK’s Most Prolific Cyber Stalker Taught Me
By Sirin Kale
Chris Kaba's Family Continue Fight For Justice After Viewing Police Bodycam Footage
By Sophie McEvoy
These 2 Women Could Be America’s First Lesbian Governors
By Tess Garcia
26 Ghost Story Podcasts To Get You Ready For Halloween
By Jessica Booth, Mia Mercado, JR Thorpe and Emma Carey
Get Even More From Bustle — Sign Up For The Newsletter