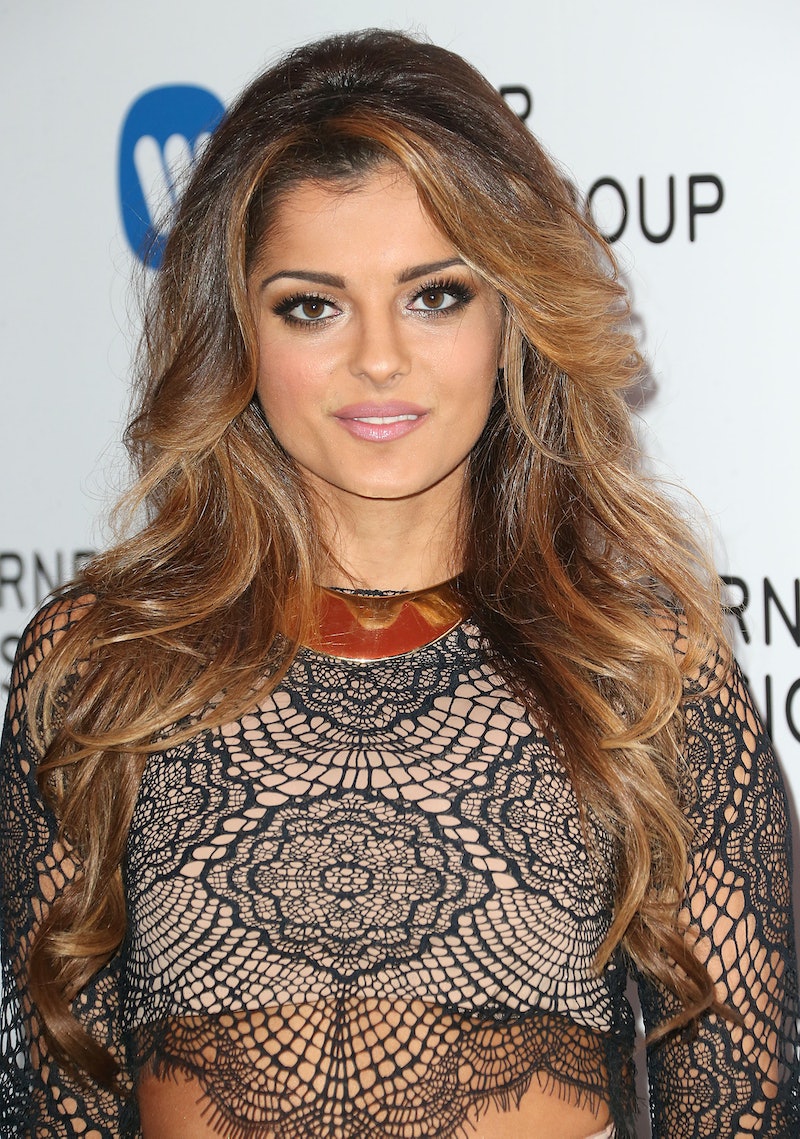 If you're an avid top 40 radio listener, you've probably heard David Guetta's new single, "Hey Mama," by now. The up-tempo EDM track, which is currently climbing the charts, only "officially" features rapper Nicki Minaj and Dutch music producer Afrojack — but there's actually a third uncredited artist who belts out the infectious hook. No, contrary to popular belief, Nicki Minaj doesn't sing "Hey Mama's" chorus — Bebe Rexha does. While this may be obvious to Minaj devotees, I think casual fans are much less likely to notice — and that's a big problem.

You may not know her name just yet, but you're probably familiar with Rexha's work: in 2013, the 25-year-old singer-songwriter was featured on Cash Cash's breakout hit, "Take Me Home." A short while later, she gained attention for co-writing Eminem and Rihanna's No. 1 single, "The Monster." Now, she's focusing on launching her own solo career.

So, why isn't Rexha listed as a featured artist on "Hey Mama"? As an up-and-coming act, she could certainly benefit from the exposure. Rexha shed some light on the confusing (and frustrating) situation in a new interview with Billboard:

We talked about it — I actually emailed Guetta about it. I really wanted to be featured on it, because, you know, I've been signed and dropped, and now signed a second time, so it's been hard. What ended up happening was that it looked like a lot of names on the title, so they wanted to keep as many low features as possible. That's what I was told, and it makes sense to me. I guess more than two [featured] names don't look good on the radio.

In my eyes, there's no such thing as a "good" reason to decline to give artists credit for their work — but this particular reason feels especially unacceptable (and ridiculous). There were already too many names in the title? Give me a break! Rexha is just as much a part of "Hey Mama" as Guetta, Minaj, and Afrojack, so she should be listed as a featured artist — end of story. I'll never understand why the issue was even up for discussion in the first place.

Rexha's status as a newcomer doesn't somehow make her "less deserving" of receiving credit... that's ludicrous. I don't know who was ultimately responsible for the decision to omit Rexha's name, so I want to be clear: I'm not blaming anyone here. However, I am saying that it was the wrong call. The singer continued:

It's tough hearing your voice on the radio, on a chorus, and knowing that people think it's another artist. It's cool, and I see how fast it's growing, but I think it will get people talking anyway. I'm just blessed to be a part of it, and that hopefully my voice will start becoming instilled in people's brains. When my own stuff gets going, I'll sound familiar to them.

Well, I hope she's right (and I must say, I'm in awe of how well she appears to be handling the situation). I have a major problem with the sexist lyrics that make up "Hey Mama's" verses, but the chorus, which I have to assume is the section Rexha contributed to since Minaj has said time and time again that she pens her own raps, isn't problematic. Fortunately, Rexha is properly credited as one of the song's writers, so, there's that.

If you dig her voice, please be sure to check out Rexha's solo music on iTunes. (The emotionally charged dance track "I Can't Stop Drinking About You" is fantastic.) Her debut EP, I Don't Wanna Grow Up , is set to be released on May 12.