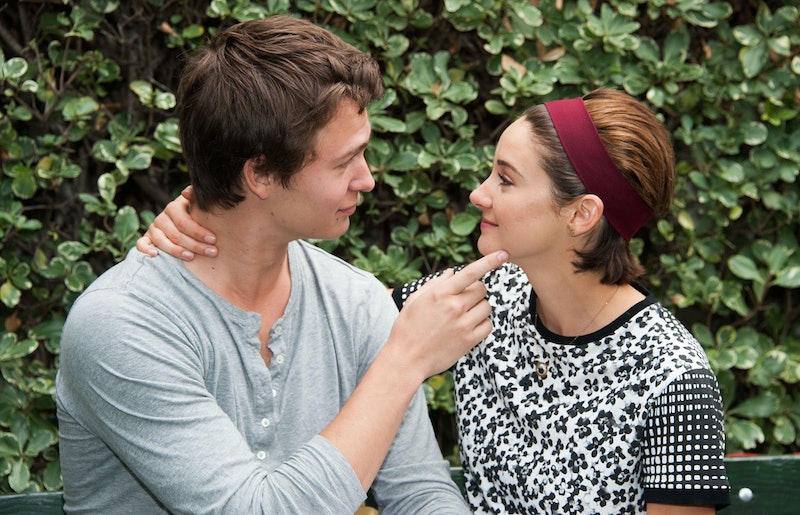 A professional is here to tell you that you are not alone. In the wake of a beloved character's death on the TV series Grey's Anatomy, grief counselor Christiane Manzella told TIME that it's totally normal to mourn a fictional character's death. We can now go totally Miss Havisham from Great Expectations over a book or TV show now because raising awareness of this grief means we are no longer disenfranchised.

Spoiler alerts ahead for the TV show Grey's Anatomy and books The Fault in Our Stars, Little Women, the Divergent series, Harry Potter, Bridge to Terabithia, and basically every Shakespeare play ever. (Which means, yes, prepare yourself because someone will die in all of these.)

Manzella is the clinical director of the Seleni Institute for Women, specializing in grief therapy. She says that mourning a character's death is something she sees "all the time.":

Human beings love stories and making connections, even if it’s to fictional people. We create meaning and then experience actual grief when that connection is broken.

Finally someone truly understands my month-long funeral wear after I read The Fault in Our Stars . R.I.P Augustus. Manzella adds that it's usually the characters who are "good," or who don't deserve what's coming that readers will mourn the hardest. This can clearly be seen in the absolute outrage that broke out after Veronica Roth finished her Divergent series by having series protagonist Tris Prior die. Tris, after all, was one of the very, very good ones. More grief-stricken mourning occurred after the loss of fan favorite Harry Potter character Dumbledore.

I also distinctly remember not being able to quickly come to terms with character deaths from my childhood. I'm still pretty devastated over Leslie's death in the children's classic Bridge to Terabithia — and in elementary school after reading it, my friends and I put a memorial site up to her in our own woods bordered by a creek. (Hey, Manzella said this is normal, I can go for broke now.) And when poor innocent Beth died in Little Women, just stop it.

If you judged me for my Bridge to Terabithia sadness, just look at what Manzella has to say about what she calls our "disenfranchised grief' over fictional characters:

Disenfranchised grief is grief that’s not considered ‘OK’ by other people. Sometimes people have this strong feeling of loss or sadness but don’t know if it’s strange to feel that way. But the connection is real, and loss is loss.

That's right. She credits Grey's Anatomy with its likely several episodes that explore the aftermath of McDreamy's accident, saying that this will help fans find closure after his death. So authors, if you kill off characters in the final pages, you're robbing us of our proper five stages of grief. That shade is directed at you, Shakespeare.