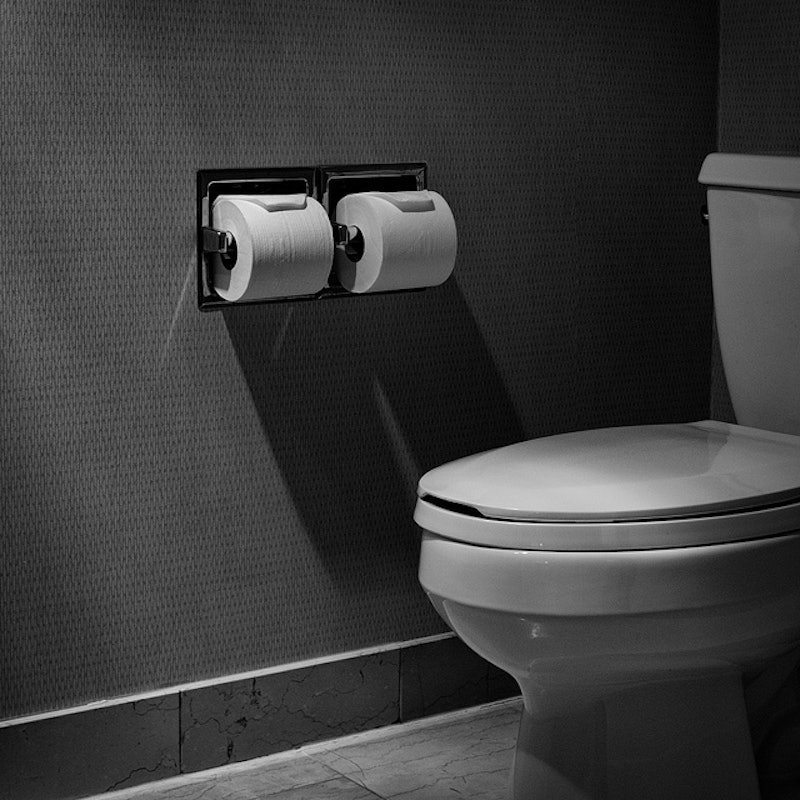 If you’re sexually active, you’ve probably heard from your gynecologist and even your friends that you should always pee after having sex. You’ve also may have noticed that after sex you may even need to pee. As if all the action has kicked your bladder into the overdrive and you just have to make a made dash for the loo and release your bladder stat. Unless, of course, you’ve had a quickie, in which your partner came in some record time of less than two minutes, then the urge to urinate might not be there.

But there are two big reasons why you should and probably need to pee after sex.

For starters, peeing right after sex can help in avoiding urinary tract infections. Although UTIs aren’t always brought on by sex, sex that isn’t followed by peeing right afterward can create problems, especially for women prone to them. During sex, bacteria gets moved around and ends up in places where we just don’t want it ― like near the urethra. I’m not just talking about bacteria from the guy with whom you’re getting it on, but fecal matter, too. With the vagina being separated from the anus by a wee bit of skin, sh*t, literally and metaphorically, can get too close to the urethra for anyone’s liking, but peeing afterward can wash all that nonsense away. In not peeing after sex, you run the risk of that bacteria making its way into the bladder and creating problems. If you’ve ever had a UTI, you know exactly how brutal they can be, so peeing is your best friend in these situations.

Secondly, if the G-spot is stimulated during sex, that could make a woman need to pee physically, not just because she should for health reasons. There is pressure put on the urethra, especially during specific positions, so the urge to urinate can be strong. Although some say, depending on whom you talk to, the sensation could also be because you’re on the verge of female ejaculation and not peeing at all.

As Dr. Lisa Lawless of the Holistic Wisdom Spa explains, the need to run to the bathroom is because the G-spot is filling up with female ejaculation fluid that, according to Lawless, could just be alleviated by pushing instead of holding it in and waiting. What this would mean is that you would “squirt” mid-sex instead of peeing after sex ― and yet some still say that female ejaculation isn’t pee?

Although the vaginal opening and the urethra opening are two completely different entities, it doesn’t change the fact that they are very much linked in some ways. While peeing after sex doesn’t do anything for your vagina, it is protecting you against UTIs and providing a sense of relief. It’s definitely a good habit to get into ― if you can put the post-coital cuddling on hold for two or three minutes.