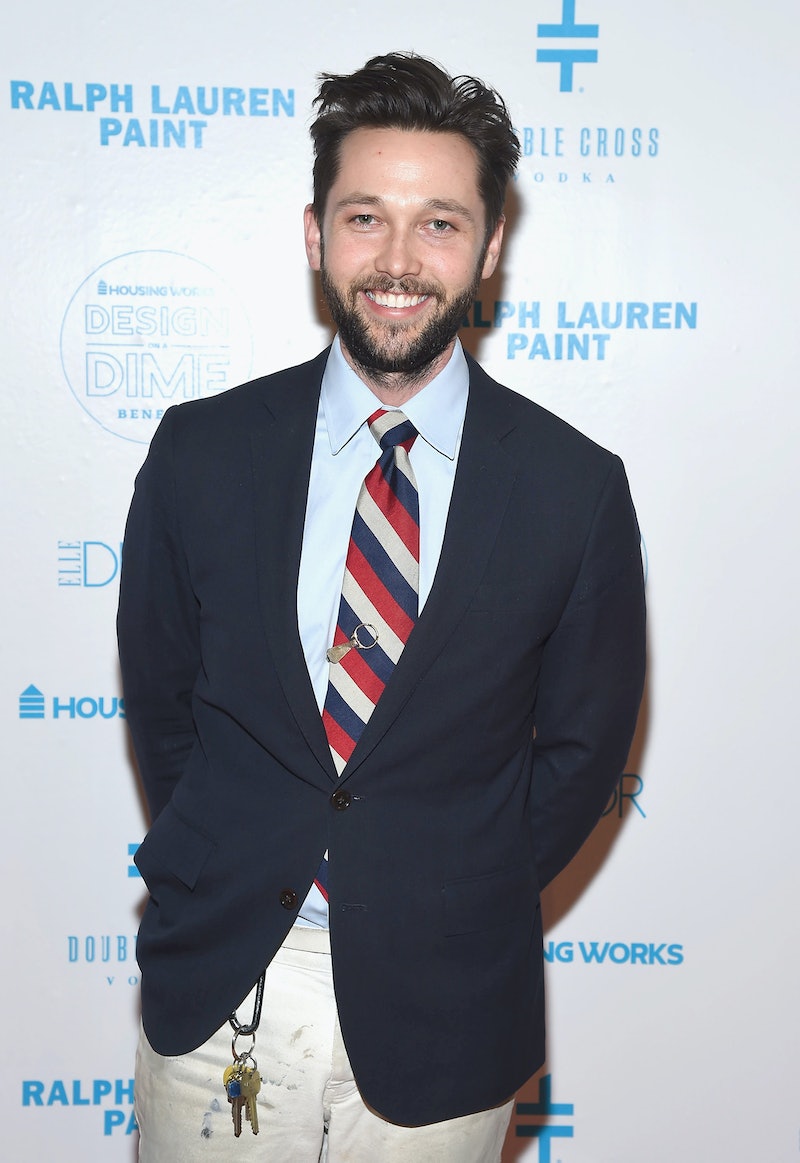 In an increasingly competitive job market, it takes more than just talent, ambition, and hard work to succeed. Like other careers, the fashion industry isn't without its roadblocks, but designer Chris Benz says you need millions of dollars to start your own clothing line. On May 21, the newly appointed creative director of Bill Blass spoke at the third Fashionista meetup event in New York City, where he shared this piece of advice to aspiring designers:

"Don’t do it without the money; make sure that you have multiple millions of dollars to start because don’t think that the selling of clothes is going to support and propel the business," Benz said. "You could be two years out before seeing one dollar from a dress that you sold."

Speaking to the crowd about his personal experiences on the way to his new position at Bill Blass, Benz didn't hold back from giving his audience a reality check. He talked about meeting fashion legend Donna Karan in high school and asking for her advice ("You have to go to Parsons") and following it. He described his five years at the famous art and design school as "rigorous" enough and that "as a senior in fashion school, you might as well kill yourself."

However, Benz asserted that those experiences and the subsequent years the he spent designing for his eponymous clothing line prepared him to take the reigns as creative director of one of the most iconic American sportswear brands. Despite the many ups and downs throughout his career, Benz has a clear cut direction for Bill Blass that stems from his desire to create his own set of rules.

"We’re approaching it from a cerebral way, where maybe it’s only 10 looks, maybe it’s only shirt dresses in one capsule...The goal is to give women fabulous product on an ongoing basis and that’s the way women shop," he said. "We really want to be accessible to people and I want the most amount of people to get our product." Read more about Chris Benz and his journey at Fashionista.com.