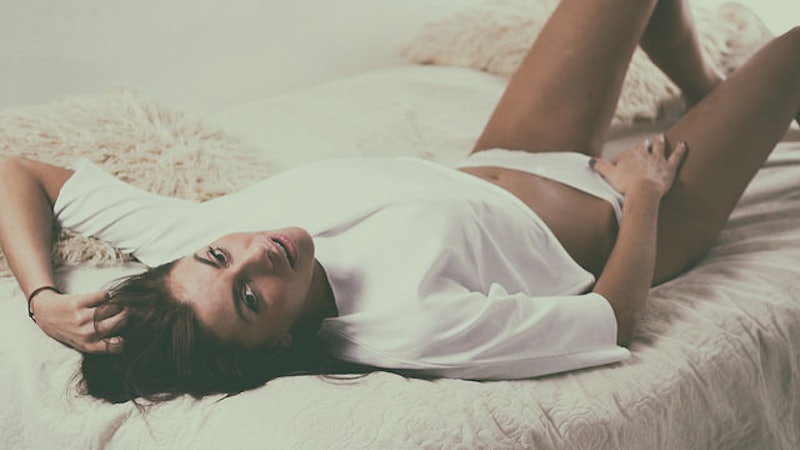 3. So this is how rumors get started.

10. Infinite orgasms for all!

Apparently somewhere along the line, the myth was promulgated that women get only a certain number of orgasms in a lifetime. Not true. As Planned Parenthood doctor Vanessa Cullins told Refinery29, "Fortunately for all of us, orgasms aren't like teeth — we all have the potential for an infinite number." Phew!

13. FYI, there's such a thing as orgasmic meditation.

Here's how it works: You get 15 minutes of clitoral stroking. You don't touch your partner back. You might come, you might not. No fancy breath work, no visualization, no frills. It happens in an "OM container," or a pillowed and blanketed "nest" in which one is supposed to nestle while the practice is underway. And it's part of the OneTaste movement, which may or may not be a sex cult.