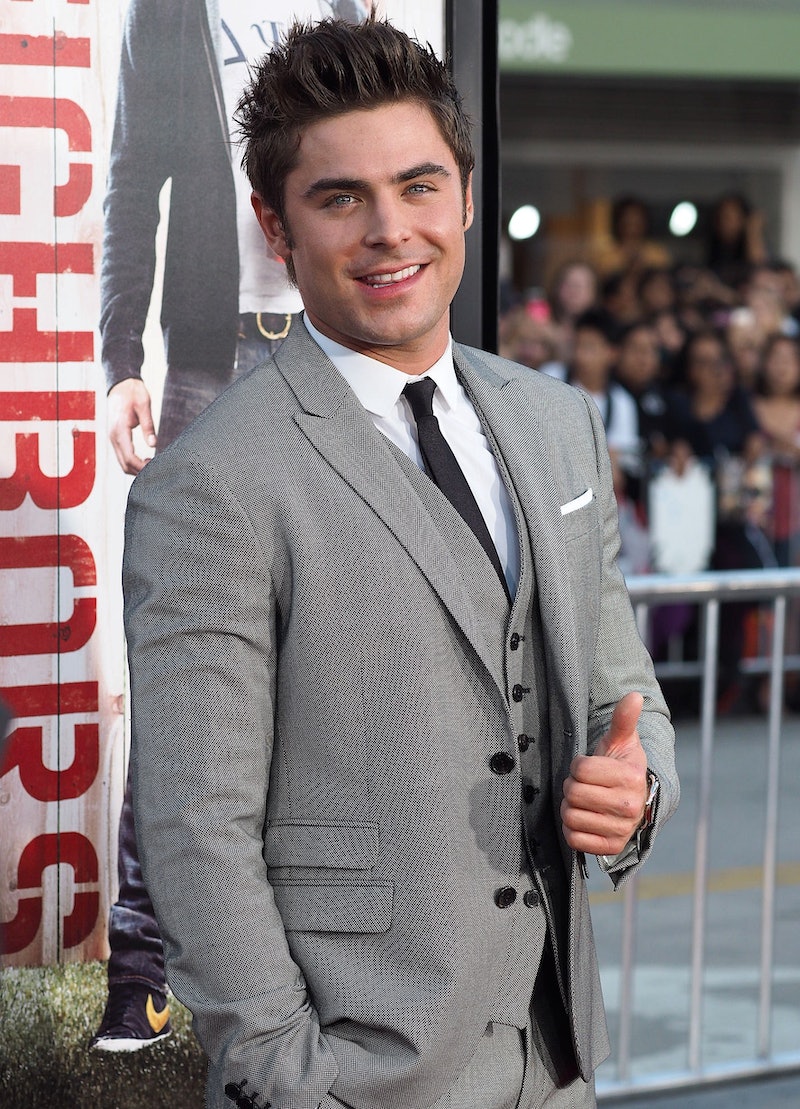 Oh, Zac Efron! We've watched him grow up right before our eyes. From being the floppy-haired athlete-slash-singer in High School Musical to an actual full-fledged adult, it's been quite the transition. While he'll always be a Wildcat to me, he's no longer with HSM co-star Vanessa Hudgens. (I know, I know — they broke up years ago, but I'm still not over it...) Instead, Efron is dating Sami Miró and even though it's not like the HSM movie, they make a great couple. In case you need proof, look no further than Efron and Miró's recent beach trip!

If you're not up-to-date with Efron's love life, fear not! I'll fill you in: Miró and Efron met through mutual friends when he was filming the movie We Are Your Friends. Unlike his previous girlfriends, she's not an an actress. Instead, she has an awesome job as an entrepreneurial model, who is combining her love of vintage fashion with marketing. (She explained all the details in a profile with Elle!)

Back in April, they attended the MTV Movie Awards together, which basically was their first public appearance as a couple. But if you're an avid follower of their Instagram accounts, you'd know these two have been hanging out for quite awhile, with pictures dating back to October. Posting adorable photos together must be a favorite pastime for this couple. Case in point? Here are a few shots from their recent trip to the beach:

To further prove how cute they are, here are some older photos of the two together.

See? I rest my case! I'm definitely team Zami Mirfron (or whatever couple name the cool kids are calling them nowadays).