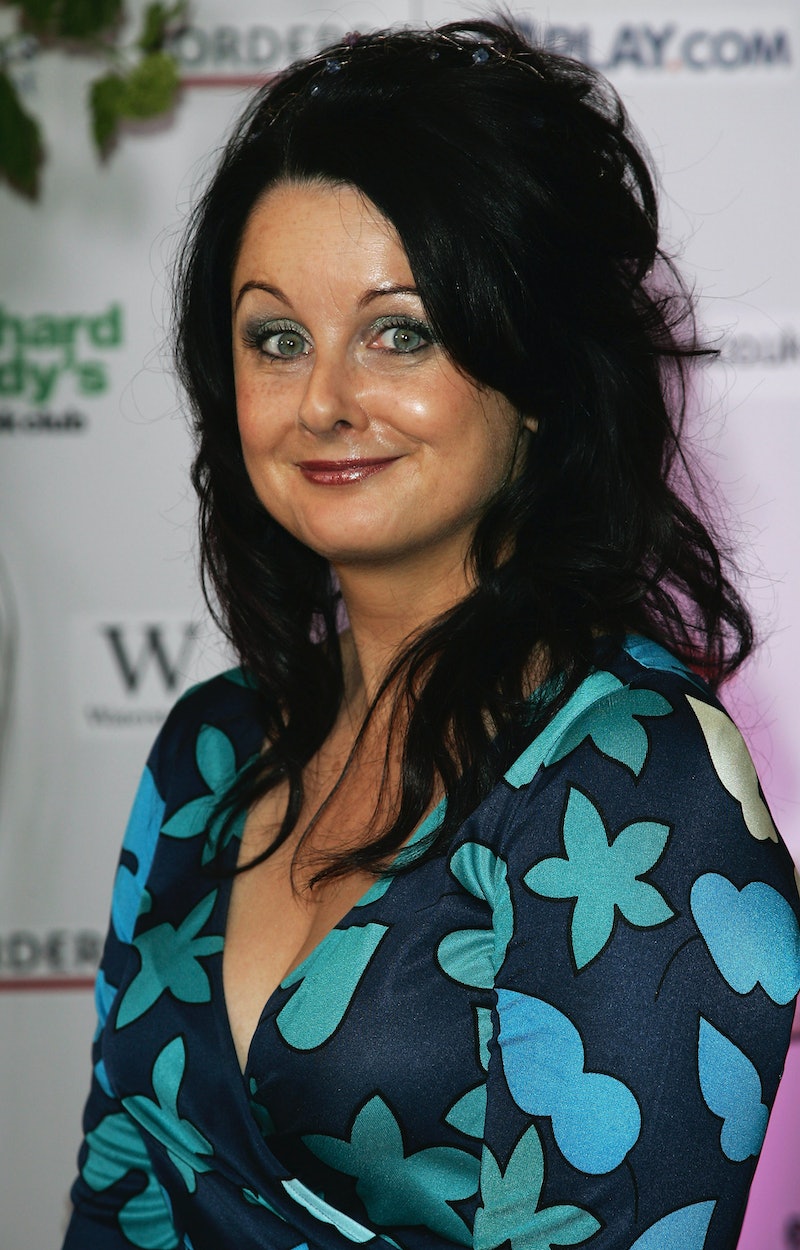 It's harder for women to get respect in our society, and one of the ways that manifests is the way in which things women enjoy are often belittled or mocked. And that's the main point of author Marian Keyes explanation why the term "chick lit" needs to end, because using the dismissive label devalues women's fiction — and the women who read it. And we seriously need to stop it.

Keyes is an Irish author who writes bestselling women's fiction, but everything she says about "chick lit" also applies to literary culture in the United States, as well. Speaking at the Hay Festival, Keyes called "chick lit" as a label "a pejorative term."

“This is very much a patriarchal society. And I think one way of keeping women less well paid and having to do more work is to mock them and anything they love," Keyes continued. And it's certainly true that forms of entertainment that are coded as more traditionally masculine are usually not given the same dismissive attitude as those coded as "for women."

Look at the way our culture treats, say, sports versus fashion. Or action movies versus romantic comedies. And in the world of books, there are plenty of examples as to how books by, about, and for women are belittled, from the number of awards they win to the design of their covers. And it's all part of a larger system of devaluing things that appeal more often to women, in in doing so devaluing women.

"It’s a simple fact," Keyes said "that one way of keeping women shut up is to call the things they love ‘fluff’. It’s a device. And I think people probably aren’t even aware that’s what’s going on, but it’s absolutely innate in our society that anything pertaining to women will be treated with less respect and given disrespectful names.”

So what can we do about it? Well, one thing might be to stop using terms like "chick lit" or "chick flick," or at least not use them in a derogatory sense. I'm not sure if there's a way to say "chick lit" so that it sounds badass and serious and admirable, but if you find it, go for it.

And overall, we should stop thinking that having a primarily female audience or following or fandom is in any way a black mark against something's quality. To do so implies that women somehow have innately inferior taste, or even that being associated with women is somehow inherently bad, and clearly that is just ridiculous. Dismissing something as "chick lit" is essentially dismissing it because women like it, and whether you're a fan or not, I think we can all agree that that needs to end.