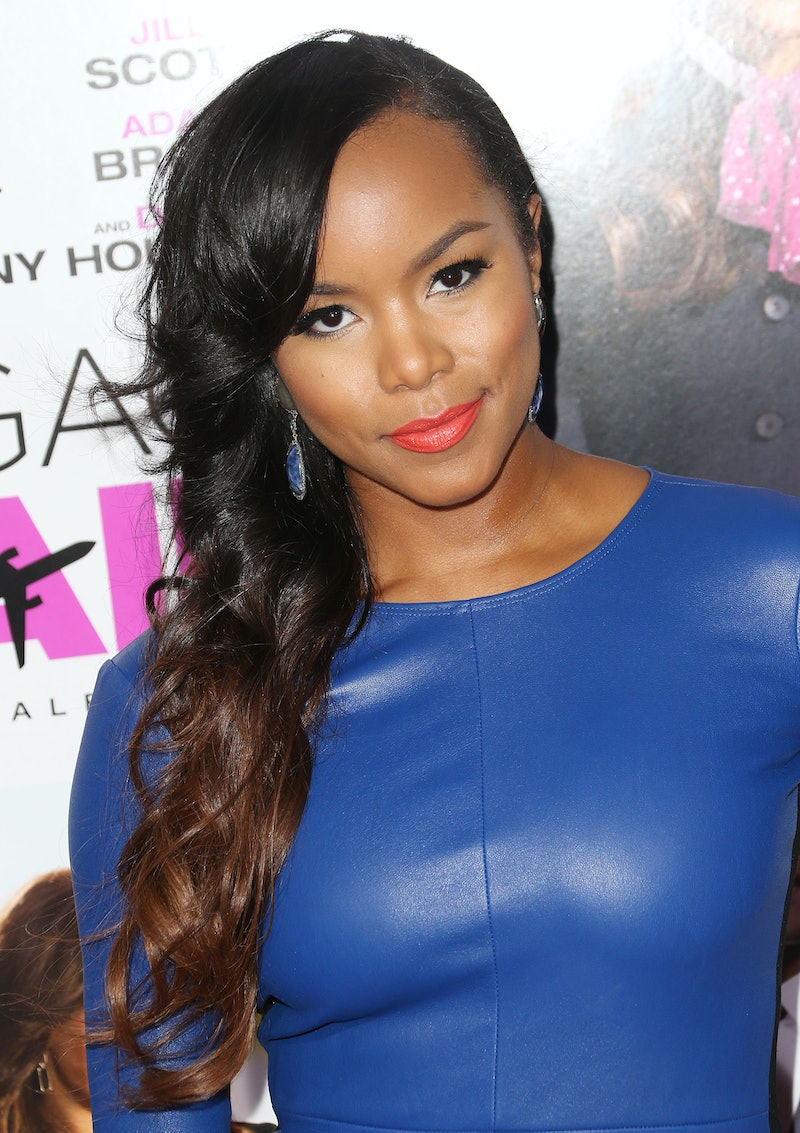 As with any other year, 2000 saw its share of music scandals, but allow me to hone in on the one moment in which some of the most salacious group drama in history surfaced: the day LaTavia Roberson and LeToya Luckett, two of Destiny's Child original members, were replaced — on TV. I can hardly describe the shock I experienced except to say that incident instantly obliterated the supply of WTFs I reserved for baffling situations such as this. However, I wasn't too caught off guard to know that I did not like seeing two strange girls (Michelle Williams and future ex-DC member Farrah Franklin) pretending like they actually belonged in the "Say My Name" video. Like seriously, who the hell were these chicks lip syncing for us to say their names — as if we actually knew them?

Over time, accepting the lineup change came easier (although Franklin left the group after only five months), but in my mind DC’s stock had officially plummeted. What would happen to LeToya and LaTavia? What could they have done to put themselves on the receiving end of Beyoncé and Kelly Rowland’s color-coordinated steel-toe boots? They only wanted a new manager, right? Besides, they’d been around since before the group’s fame, back when Beyoncé's shade throwing was too obvious to ignore.

Luckily, time seems to have healed any remnants of Roberson and Luckett’s girl group wounds because they’ve both moved on from their days in DC to make some pretty amazing strides for themselves, both on and off the stage.

After involuntarily hanging up her DC threads, Luckett tried her hand at joining a short-lived girl group called Anjel in 2003 (along with Roberson) and even opened her own clothing boutique, but eventually found success as a solo artist. She released two albums (her debut album LeToya went platinum) and has plans to release a third sometime in 2015. Luckett also starred in a YouTube series and added some acting credits to her resume, with major roles on shows like HBO series Treme and VH1's Single Ladies, where she currently portrays the tough-as-nails music executive Felicia Price.

Since her unceremonious Destiny's Child exit and the dissolution of Anjel, Roberson merged into acting, mostly appearing in stage plays. After giving birth to her daughter Lyric Richard in August 2013, Roberson joined reality show R&B Divas: Atlanta where she became the topic of much discussion because she refused to sing. The former DC member also announced plans to pen a tell-all memoir that will detail her days in Destiny's Child.

It's so wonderful to know the original members of Destiny's Child are doing well, but seriously LaTavia — I need that book in my life, ASAP.