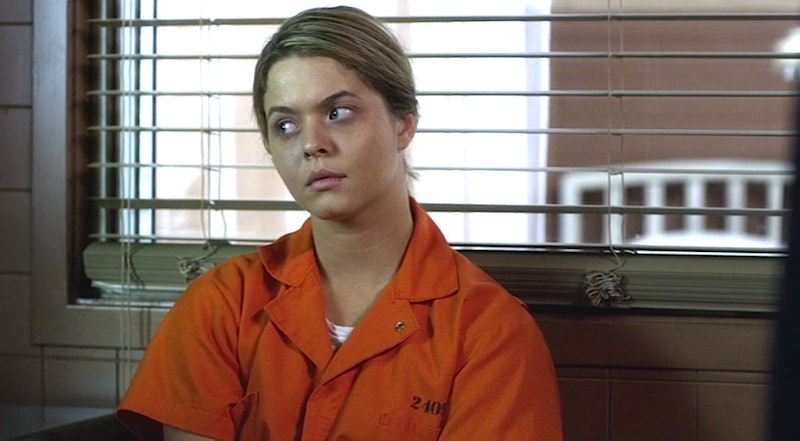 Back in the early days of the show, I really thought Alison was Pretty Little Liars' all-knowing entity. I always had a hunch she was alive (OK, OK — maybe I read the books), but I didn't expect her return from the dead to humanize her so much. I thought that Ali really did have all the answers, and that bringing her back home would mean that we, too, would find out who A is and what they want. However, that isn't exactly how things went down. Alison is just as in the dark as the rest of the Liars about A's intentions, and though we know that Charles DiLaurentis is Pretty Little Liars' Big A, that doesn't seem to mean anything to Ali. In fact, I don't think that Alison knows Charles at all, and there are plenty of explanations for why she might be in the dark.

We have no clue who Charles is, but we do know that he's connected to the DiLaurentis family in some way. The most prominent theory is that Charles is actually Jason's twin brother, which would make him Ali's half-brother, as well as the half-brother of Spencer and Melissa. If that's true, it might make sense for Ali to know him — wouldn't she remember her own brother? Maybe not. I think that Ali's been sheltered from Charles for quite some time, no matter the familial connection between them. Check out this scene from last week's episode, "Songs Of Innocence." Doesn't it seem that Ali's dad is hiding something?

There must be a very good reason for Ali's dad to remain mum about Charles' connection to their family, and I think it's that whoever Charles is, he tried to hurt Ali at some point in her life. Charles clearly has an obsession with his blonde relative, and it's unclear whether he loves or hates her. Maybe it's both. Perhaps Charles loves Ali, but that love turned into a possessiveness, and he became angry whenever she did things that did not please him. That could have drove a young Charles to try to hurt Ali, which led to him being sent away from the DiLaurentis family.

Now here's the real question: does Ali know Charles but not realize that? It's entirely possible. I wouldn't be surprised if Charles was using a fake name in order to stalk Ali until the perfect moment. Perhaps Charles has stayed just on the edge of Ali's life so that she has no idea he's the one she should be afraid of. On Pretty Little Liars the possibilities are endless, so no one can be ruled out until we see Charles' face for ourselves.