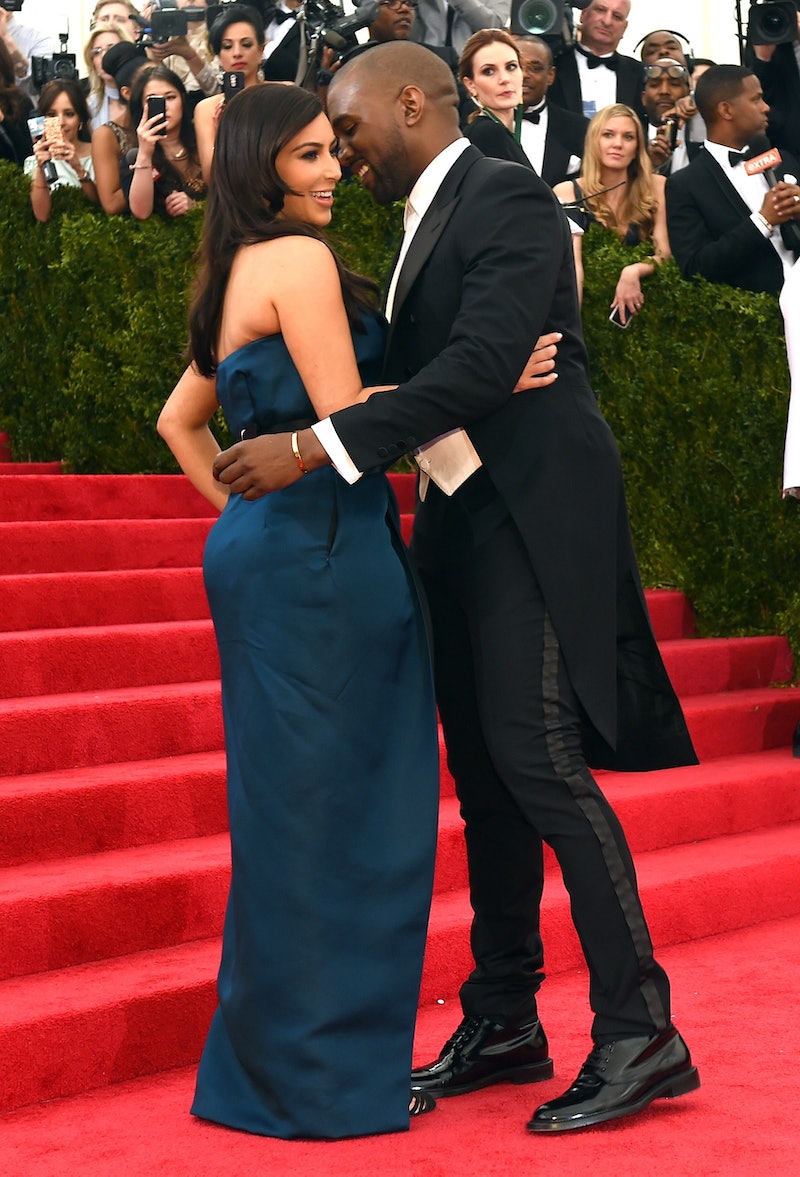 As soon as Kim Kardashian announced that she was pregnant with her second child, immediately the Internet exploded. No, it wasn't on quite the same level as when she tried to #BreakTheInternet with her Paper magazine shoot. Instead, social media erupted with the same exact joke. Everyone (myself included) thought they were clever by predicting that she'd name the kid South West. Get it?! Because the first Kimye baby is named North... Well, guess what? The star doesn't find it funny. In an interview on NPR's talk show "Wait Wait ... Don't Tell Me!" on Saturday, June 13, Kim Kardashian said she won't name her baby South West, clearing up the baby-naming rumors (for now). Said Kardashian:

I don't like South West, though. North will always be better. She has a better direction. So I wouldn't do that. I don't think we'll go with another direction... Everyone keeps on saying South and I think it's so stupid. It's the stupidest thing ever. Just ridiculous.

Do you hear that? Kim Kardashian says naming her future child "South" is the stupidest thing ever. Last week, TMZ reported that the star choosing another directional name was unlikely, but thank goodness it's definitely true. I guess this means we need to knock off the jokes, huh? While she confirmed during the interview that she is pregnant (which we already knew, of course), Kardashian also set the record straight in other ways:

Although she already ruled out South, I'd like to throw a few other Kimye baby name options out there. Because hey, maybe Kim Kardashian will actually read this article and be inspired. Anything is possible, right?

Honestly, I doubt Kim K. has ever purchased anything from the brand Nine West. But I could see her being excited about naming her child after a numeral.

Sure, she said no to the idea of South. But what about the total opposite? The name would be a paradox, which then makes it really special.

Could you imagine if Kim Kardashian was the first person to use a hashtag in her child's name? I mean, that would be legendary. Plus, it rhymes!

We all know Kanye is a bit obsessed with himself, so what better way to celebrate that than having not one, but two Yeezys in one family?

For Kim's whole interview with NPR, listen below! It's worth it, if only just to hear her say the name South West is stupid. 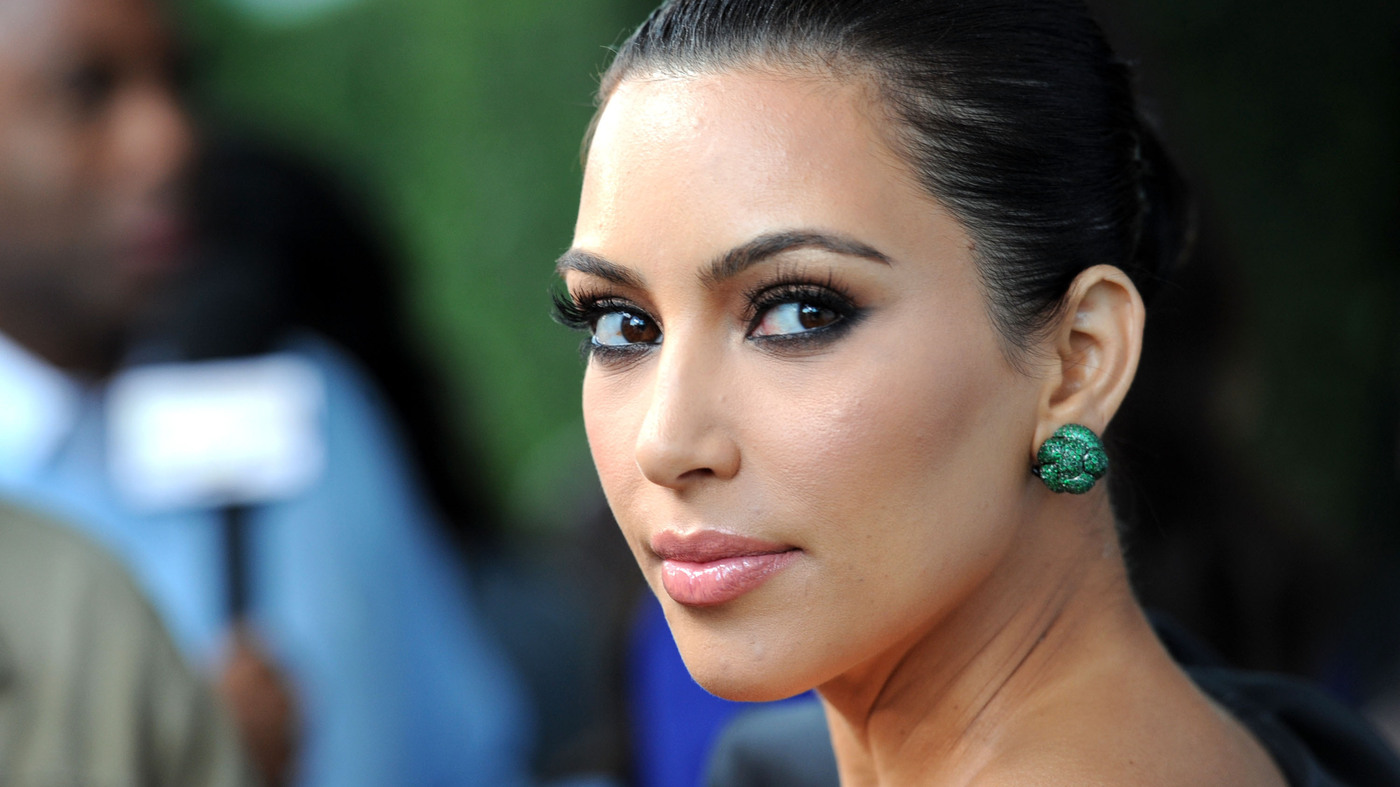