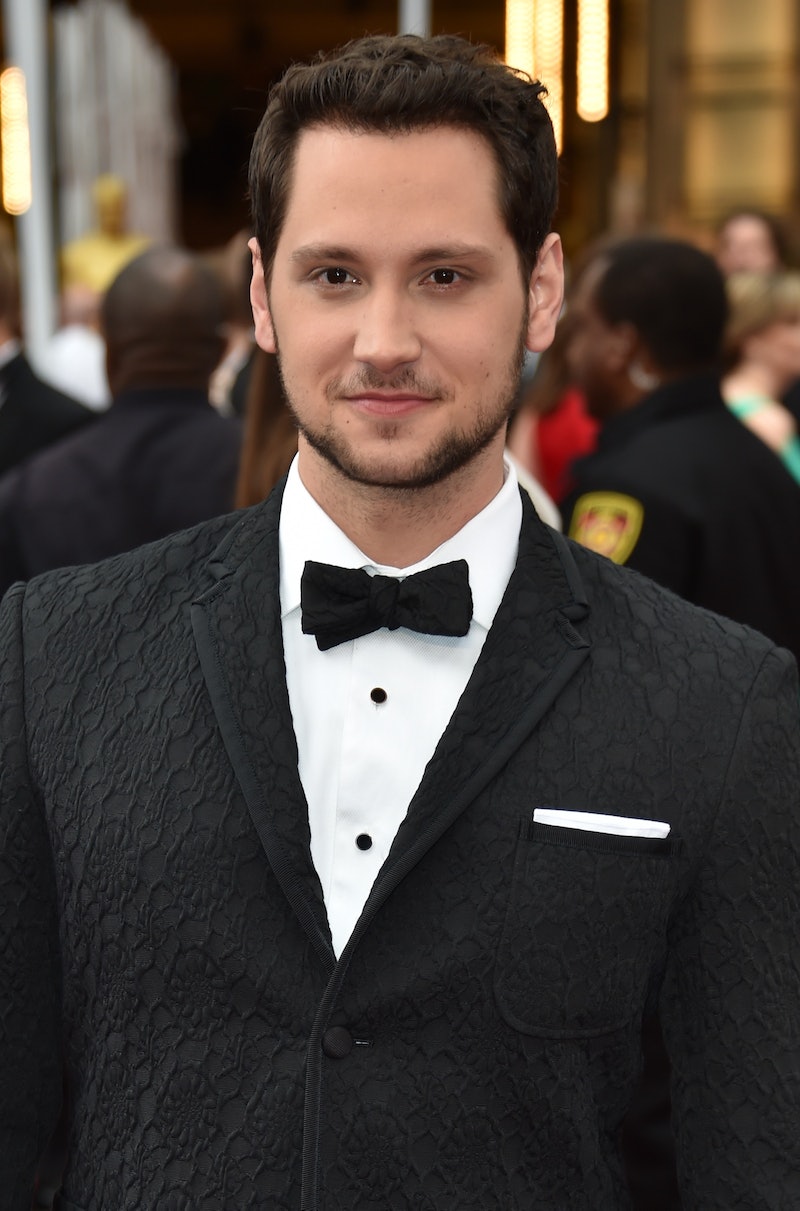 I first became a fan of actor/awesome person, Matt McGorry, when he first debuted on Netflix's Orange Is The New Black as Litchfield's dreamiest correctional officer, John Bennett. As with the rest of the OITNB cast — which was initially comprised of many little known actors — McGorry went on to glean instant fame, being cast as Asher Millstone in ABC's How To Get Away With Murder, and has become a regular fixture on red carpets and social media. After promptly becoming a die-hard fan of OITNB, I did what any binge-watching connoisseur would do once the credits faded to orange; I started following McGorry on Instagram. Much to my delight, I found that not only was the self-described feminist and "procurer of LOLs" supremely talented, but he was also a master at dispensing some of the most hilarious social media posts I'd ever had the pleasure to behold.

Since garnering fame, McGorry has worked to advocate for feminism and also spoke out in support of Caitlyn Jenner's iconic Vanity Fair cover. Judging by the candid moments he posts frequently on Instagram, he also appears to be someone you'd ache to be best friends with because pretty much every snap is guaranteed to brighten your day. Without further adieu, let's take a look at 15 of the most delightful and LOL-worthy Instagram posts from Matt McGorry.

That Time He Reenacted A Scene From Titanic

The fact that McGorry played Rose in this scenario makes the snap all the more awesome.

That Time He Reminded Us To Connect Mind & Body

Are you having trouble motivating yourself to go to yoga? Stare at this for five minutes and you'll be rolling out your mat in no time.

Apparently McGorry and I have the same diet regime. Marry me, please?

That Time He Got Philosophical About Sweatpants & Showers

It's true — sometimes love isn't enough. My sweatpants and showers were never able to truly make things work once they finally got together.

That Time He Was The Bell Of The Ball

Orange Is The New Black? Judging by this photo, I'd have to say that gold grecian headbands are the new black.

Unless you're a hamster, this should give you a good chuckle.

His #TBT Posts Are Everything

Even while playing a vampire incognito, McGorry manages to melt all our hearts.

This #TBT Post Makes Us Want To Be His Best Friend

His Dating Ideas Are Genius

That Time He Posed With This Adorable "Gentle Giant"

It really doesn't get much better than this.

I can't decide which is more epic — the picture of these adorable sloths or the hilarious caption accompanying it.

Just because McGorry has garnered quite a bit of fame over the past few years doesn't mean he can't still go a little ballistic over some luxuries, like a private jet with automatic blinds. Honestly, this is exactly how I picture myself reacting if I ever have the opportunity to ride first-class.

That Time He Revealed A Love Affair With Pizza

As one who is currently listing her relationship status as "pizza and re-watching episodes of How I Met Your Mother," I truly appreciate the beauty of this snap. Seriously, can I break my lease and take up residency atop that cheesy utopia?

That Time He Channeled The Princess Bride

That Time His Makeup Transformation Was Everything Ever

The accolades McGorry gives to his makeup team in the caption to this video are most assuredly well-deserved.