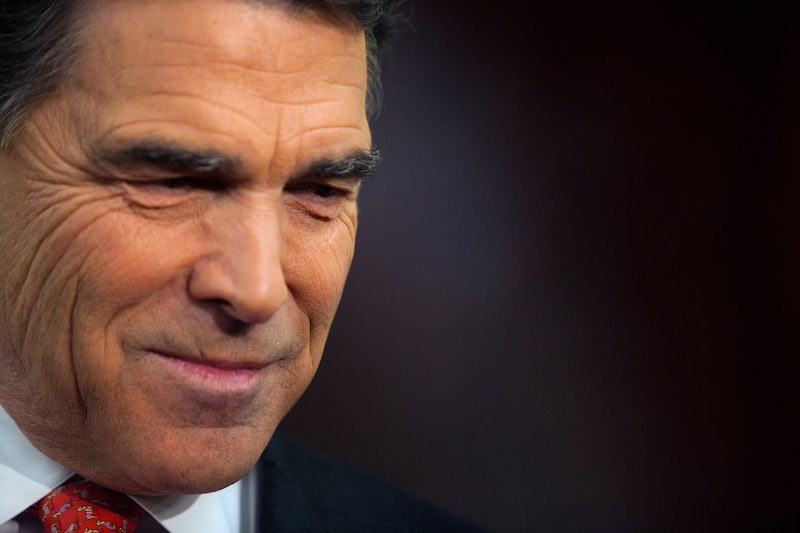 This is the Chief Justice's logic behind the the Supreme Court's 5-4 decision Tuesday to strike down the section of the Voting Rights Act that mandates state and local governments with a history of discrimination receive federal approval to change their voting laws and procedures.

The idea that we live in a day and age where discrimination is a bygone and states don't need federal discretion to prevent them from creating racist law is, sadly but truly, wrong. Did I mention it was wrong? And, unfortunately, I have proof.

Not two hours after the Supreme Court's decision was announced, Greg Abbott, the attorney general for the state of Texas, declared that a voter identification law that was blocked last year by the Justice Department would go into effect.

So, why did the Justice Department block the law initially For starters, a panel of federal judges ruled that it would impose "strict, unforgiving burdens on the poor." The Justice Department specifically found that Hispanic registered voters are more than twice as likely as non-Hispanic registered voters to lack the identification that the law necessitated in order to vote—and that the locations and hours of license offices made it difficult for many Hispanics to attain that identification.

Spectacular, Texas. You've proved us all right by being so, so wrong.