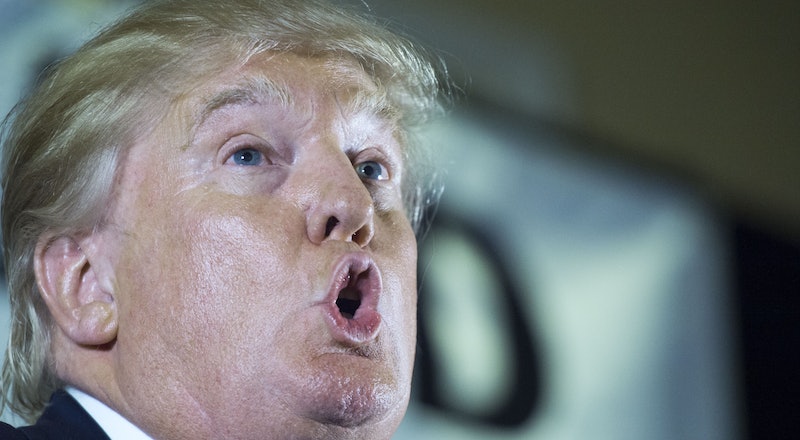 On Monday, NBC cut ties with Donald Trump following Trump's comments about undocumented immigrants, joining a growing list of activists and media outlets who are severing ties with the 2016 presidential candidate. Trump was quick to respond — and, believe me, Trump's statement to NBC is absolutely ridiculous. Here's a line-by-line breakdown of why his response is inaccurate and no less racially offensive than his original comment.