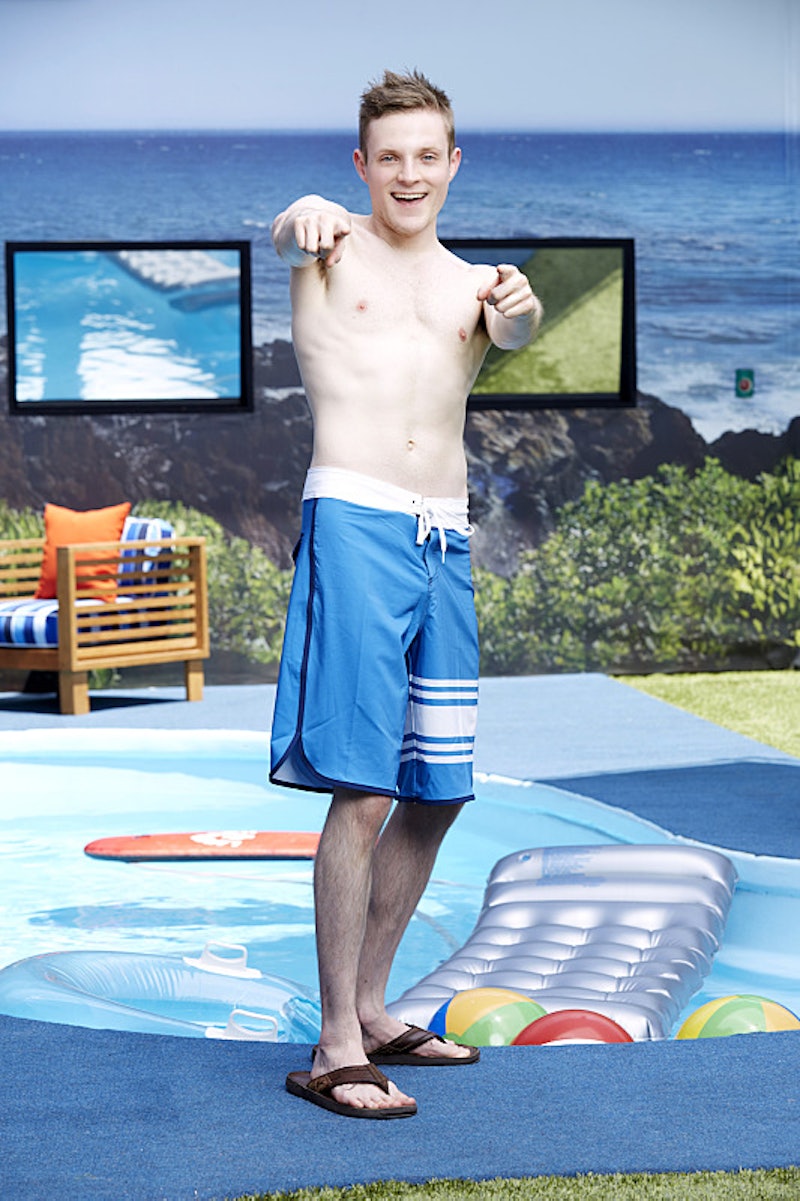 It’s the question on everyone’s mind: Is John from Big Brother 17 ACTUALLY a dentist, and, if he is, how can I make a dentist appointment with John from Big Brother 17 to get my teeth cleaned? Because I can’t think of anything that would make having my mouth pried open and my exposed bones drilled into better than this guy talk-shouting into my ear. With suspicion about John's profession at an all-time high — Da’Vonne asked him point blank if he was lying about being a dentist — and because I’m dying to know the truth about this guy myself, I figured finding out whether he is who he says he is might just be worth it.

So, like Meg Ryan did in Sleepless in Seattle, I tapped into my mad sleuthing skills this afternoon and typed “John McGuire,” “Dentist,” “Scranton” into my fancy Google search field and crossed my fingers that I would find a match.

And the verdict is...

Yep. It’s true. John R. McGuire is an actual dentist. According to his profile on the practice's official website, he is a dentist at Keystone Dental Center in Scranton, PA and his specialties include Invisalign, implants, root canals, and extractions. Sounds thrilling!

Other things to note: The Big Brother 17 star has worked in the practice for only a year (since 2014, when his residency ended), and he earned his medical degree from Temple University in 2013. The practice’s website also lists his hobbies as John himself has claimed them to be: guitar, music production, skiing, and video games.

As for making an appointment with Dr. McGuire, clearly we’ll all have to wait until Season 17 of Big Brother is over, because, even if John gets evicted from the house, he’ll hang around “on vacation” until the final vote, which is still three months away. But! Once he does return to his practice, anyone who is in the Scranton area (or willing to travel to it) can make an appointment with Dr. McGuire through the practice’s website. There’s a super convenient appointment request form right next to the doctor’s list of hobbies!

Actually, now that I think about it, you might not want to wait. I’m sure his calendar is going to be swamped once he gets out of the Big Brother house, so it may be best to book in advance. See you in the waiting room? I’ll be the one reading Highlights and hoarding the (probably sugar-free) lollipops.