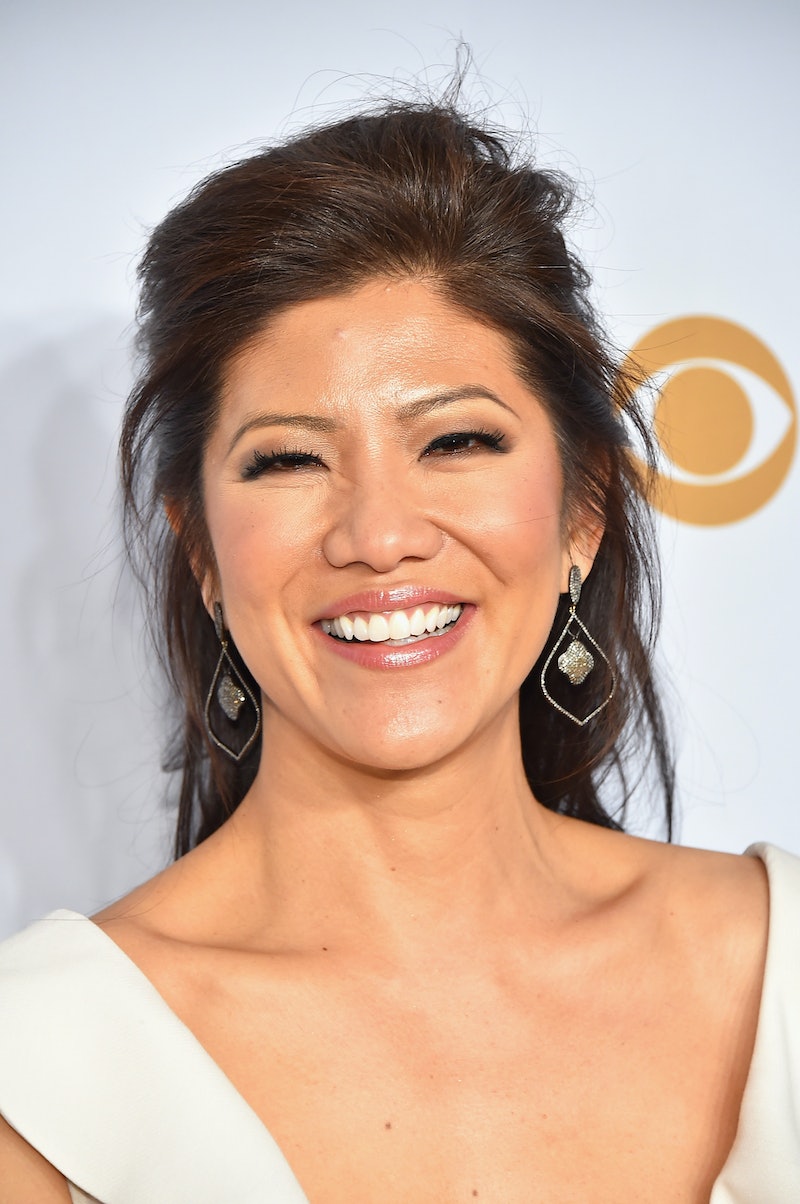 Big Brother, America's favorite guilty pleasure, premiered 15 years ago and it has since become a staple of reality TV. It debuted on July 5, 2000 and helped usher in a new wave of TV — one that featured real people in unreal situations. The first season of Survivor premiered one month earlier than Big Brother and each spoke to the public's hidden urges to watch people like themselves tear eachother apart on national television for a large sum of money. Both series still remain and each have become more intense over the years. When Big Brother premiered, it was hosted by Julie Chen and her co-host Ian O'Malley. The first season aired 67 episodes and lasted over a span of 88 days. Needless to say, it was unlike anything that had been seen before.

The year 2000 was more than the dawn of reality television, it was a new millennium. The world survived Y2K, America hadn't yet suffered through 9/11, and bubblegum pop a la Britney Spears and the Backstreet Boys was at the top of the charts. When Big Brother first aired, it was the summer before one of the most controversial presidential elections in American history. 2000 was a year that was in limbo — big changes were on the way, the world just didn't quite know it yet. Here's what was happening during the year in which first housemates moved in to the Big Brother house and Eddie McGee become the show's first winner:

1. Will & Grace Was America's Favorite Sitcom

Never before had a series about such openly gay characters been so well-received by such a wide audience.

3. James Gandolfini & The Sopranos Were Changing The Game

HBO went from being an extra expense to a must have in every TV-loving household.

4. Bill Clinton Was Still In Office

It was his last year as POTUS and he was getting ready to pass the torch after his tumultuous second term.

5. "Beautiful Day" By U2 Was The Record Of The Year

That precious time before U2 ruined iTunes.

6. "Who Let the Dogs Out?" Was the Biggest Dance Hit Of The Year

They beat the Tennessee Titans, 23-16 at the Georgia Dome in Atlanta.

No one looked at plastic bags or rose petals the same way after that film.

How could you not? The man is a national treasure!

It was published one day after its creator Charles M. Schulz died.

11. Tiger Woods Was The Biggest Sports Star In The World

That year he won the U.S. Open, the British Open, and the PGA Championship.

It was also the year she infamously brought her brother along for the party.

The Metallica drummer slammed the MP3 sharing service with a lawsuit that lead to criminal charges against the company and its users.

He served for two terms from 2000-2008 as a member of the Labour party. Some of his biggest additions to the city were the congestion charge for driving in central London, the oyster card for transport in and around London, and reviving bus usage around the city.

The Marshall Mathers LP sold 1.7 million albums in its first week. The album was brought under scrutiny for its graphic content and abusive language. It was a central piece of evidence used in a Senate hearing about imposing age restrictions on music purchases.

And they've all still got it goin' on.

17. Harry Potter & The Goblet of Fire Was Published

A baseball legend was born. He was the first Major League player to mark a 400th homer with a pinch hit.

It also happened to be the 100th year in which women were invited to participate in the competitions.

20. The NY Yankees Defeated The Mets In The World Series

It was a four-to-one win and their third World Series win in a row and Derek Jeter was named MVP. Celebs who performed the "Star-Spangled Banner" included N'Sync, Shania Twain, Billy Joel, Robert Merrill, and Marc Anthony.

21. The First Crew Arrived At The International Space Station

Expedition 1 arrived on November 2, 2000 and it is now the largest spacecraft ever built. Its first crew was composed of two Russian citizens and one American.

22. The Gore/Bush Election Was Handed Over To The Supreme Court

The Supreme Court ordered that the state of Florida, whose outcome would determine the entire election, had to re-count its votes due to the small margin between the two candidates. However, Florida's Supreme Court soon voted that the re-count was unconstitutional and due to deadlines, George W. Bush became the defacto president.

23. Hillary Clinton Was Elected To The Senate

A lot sure has changed in 15 years, but it's an odd comfort to know Big Brother is still around, in all of its cheesy glory.