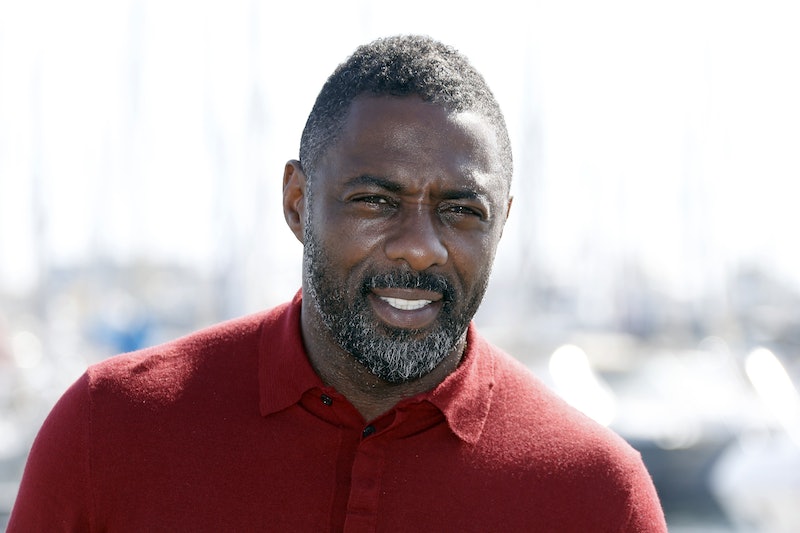 For the past few years, Netflix has been blowing everyone's minds with fantastic, award-winning television shows. Orange is the New Black made us fall in love with the women of Litchfield Penitentiary, Unbreakable Kimmy Schmidt gave us all the greatest theme song of 2015, and Grace and Frankie united two of the most iconic comic actresses in the history of everything (Lily Tomlin and Jane Fonda). Now, the streaming video giant will do it again, only in a different form: Netflix has announced release dates for original films. There have been various reports about upcoming Netflix-produced major motion pictures, but on Tuesday, the titan of television announced a few of their projects — and some of them are pretty darn exciting.

Netflix has produced a handful of movies over the years, but except for a handful of documentaries that ended up becoming Oscar contenders, most premiered quietly, and only on their site. Two of the films that Netflix announced today, however, will premiere on both the streaming service and in theaters; at long last, Netflix is making it's bid for Oscars in categories other than "Best Documentary," and the movies look really good.

Here are some of the movies Netflix will soon unleash and all the things about them that we're excited to see!

This is big, indeed. PWBG will be released only on Netflix sometime in March 2016, and anyone born before 1989 but after 1972 is likely looking forward to the comeback of everyone's favorite TV weirdo. If you were born after 1990 and have no idea who or what a "Pee Wee Herman" is, then here's a name attached to the project that might get you amped ...

... Judd Apatow Is Directing It

Longtime Apatow collaborator Jason Segel combined nostalgia and updated humor to reboot the Muppets in 2011, and it was an amazing success. Here's hoping that Apatow can bring that same va-va-voom to Pee Wee Herman, if only so that those amazing dolls can go back into production.

As a majorly devoted fan of the first film, I can't help but be excited about this Netflix-produced sequel. Announced in September of 2014, it was set for an August 2015 release, but has now been moved to "the first quarter of next year," according to Vulture. It will premiere both on Netflix and in IMAX theaters throughout the country. And, while Ang Lee isn't returning to direct, there is one familiar face joining the project ...

... Michelle Yeoh Is Returning To Star!

Action star extraordinaire Michelle Yeoh kicked so much butt in the first Crouching Tiger she made Batman look like a little boy running around in cheap spandex. It's difficult to imagine a sequel working without her. (It's too bad that Ziyi Zhang's character threw herself off a mountain at the end of the first film, because I would do anything to see her back on the big screen.)

Beasts Of No Nation

The movie is about a West African warlord who takes a child soldier under his wing. Netflix spent $12 million in a bidding war for the rights to the project in March, and the film promises to be a palpably emotional adaptation of Uzodinma Iweala's book of the same name. It will debut on October 16 on Netflix, and in a limited theatrical release in order to qualify for the Oscars. Even better, though ...

Fukunaga directed the extremely well-received and Oscar-nominated Jane Eyre adaptation in 2011, and he won an Emmy for Outstanding Direction on the first season of True Detective . So far, he's proven himself adept at telling complex stories with nuance and dramatic expertise, so that's one more reason to look forward to the project. Along with the fact that ...

The talented Elba has been churning out powerful performances for over two decades. After winning a Golden Globe for his work on Luther, he might finally on his way to the Academy Awards — his role in this film seems primed to be one of his best performances ever.