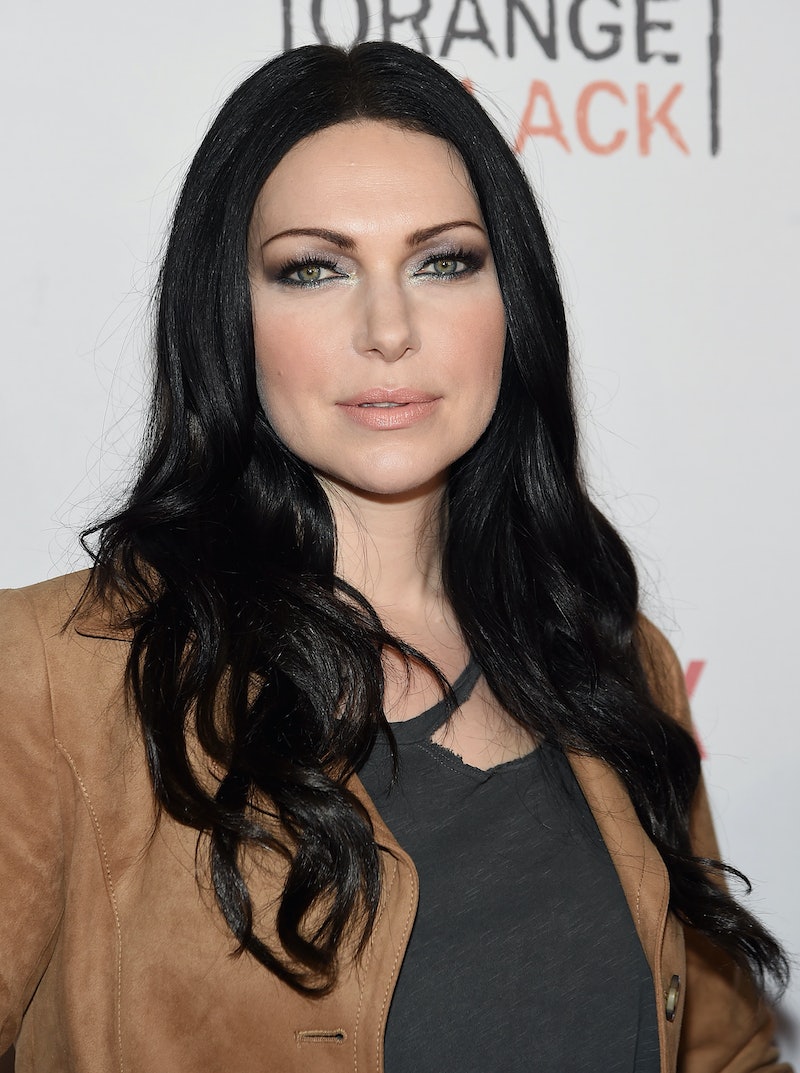 I think that, on some level, we all search for a bit of our favorite characters in their real life actors. If it’s a good, believable character, one that particularly captivates you, you almost want them to be real. And so the actor who gives them life is usually the first place we look for traces of their spirit. This is why it makes sense that I definitely see some of Orange Is the New Black’s Alex Vause in Laura Prepon. Except for the whole illegal activity and prison thing.

Fans all know that Alex Vause is a complicated character, but she’s also one whom we have grown invested in and have come to love, despite her flaws. But a complicated character is complicated because they typically possess as many good qualities as they do bad. Often times, it can be hard for us to reconcile that gray area. Rest assured, though, that Prepon’s similarities to her character lie with those attributes that would place Alex on the nice list, not the one that has her in the slammer.

Here are six ways Laura Prepon is actually like OITNB’s Alex Vause, because they both share some seriously cool qualities.

1. She Loves Her Some Piper — Err, Taylor Schilling

2. She's Just As Edgy In Her Fashion Choices

Of course, Prepon was just kidding. But still.

4. She's Got A Paris Preoccupation

It was the heart of the cartel, really. And, I suppose, Piper and Alex's relationship.

I mean, it is beautiful.

6. She's A Force To Be Reckoned With