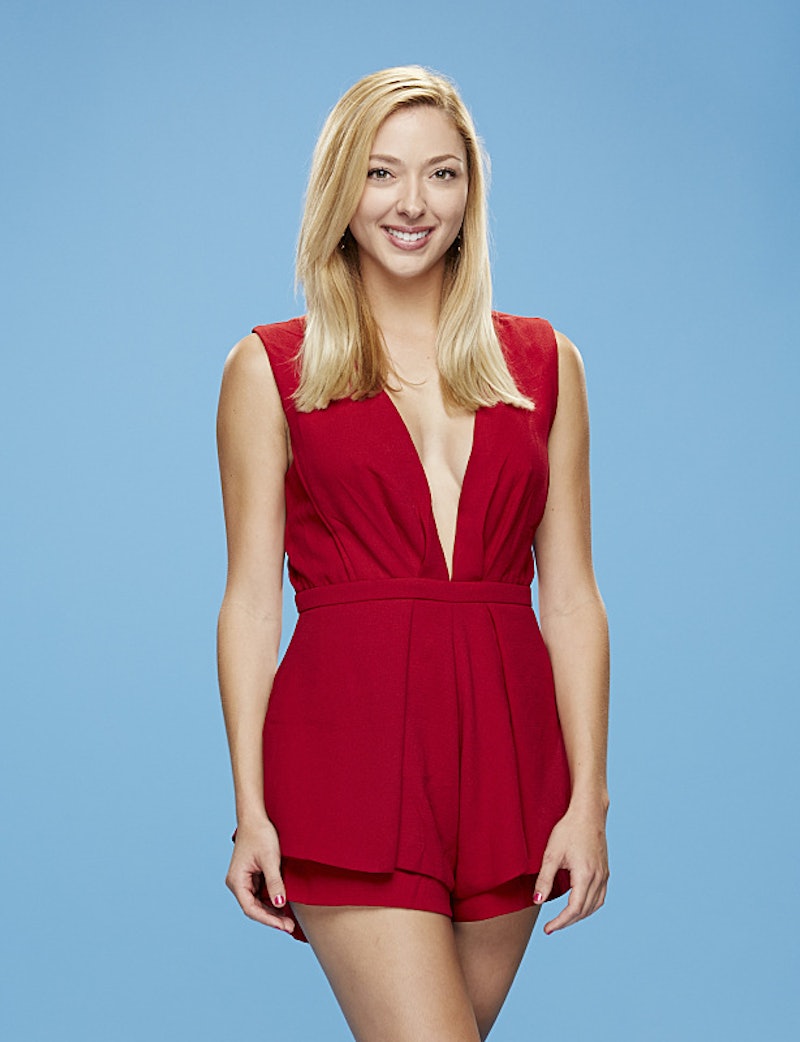 With Big Brother being in its seventeenth season, it's not a huge shock that many of the players are actually super fans of the show. These are people who have not only loved the show over the years, but have actually gone beyond just watching every episode. The super fans have studied the episodes and live feeds to bring their extensive knowledge into the house. Though host Julie Chen has only told the audience about the Big Brother 17 twin twist with Liz and Julia, the houseguests have already caught on. This is pretty shocking for some, but it's actually not the first twin twist on Big Brother. And of course, superfan Da’Vonne knows this. If you watch the Big Brother Live Feed online, you already know that Da’Vonne caught a glimpse of Liz and Julia before and after they switched places in the diary room and swears that their faces are noticeably different. She shared her twin theory with her one true ally, Jason, and for some reason he decided to spread this information throughout the house. Now that the twin twist has prematurely revealed, what does this mean? Is the game changed? Does the twin twist end on Big Brother ?

If you keep up with the Live Feed and social media coverage, there has not been any intervention from Julie Chen about a change in the rules yet. Plus, not every cast member is in the loop, so it would be silly to make any sort of decree at this point. So what's going to happen? We don't have any new information, but the original explanation of the twist can be interpreted in a way that keeps the twin twist going with its originally projected timeline, which states that if "Liz" makes it to week five, both twins will be able to compete as individuals.

The rules say nothing about being outed as twins. The only rule is that "Liz" makes it to week five of Big Brother. So even if everyone does find out about the twin twist, it would make sense for that rule to remain in play. As long as "Liz" survives until week five, Julia should be able to compete as an individual player.

That is simple and makes a lot of sense to me, but you never know what's going to happen on Big Brother. The producers have no issue throwing in additional twists, especially during this "BB Takeover" season, so who knows what Chen could throw at us during the live show. But as of now, there hasn't been any announced changes and it doesn't seem necessary.

One thing is clear though: Liz/Julia have major targets on their backs. It is very likely that the housemates will use her a scapegoat to survive another week in the house. It seemed pretty likely that Da’Vonne was going home, but with everyone up in arms about Liz's secret identity, there are bigger fish to fry.