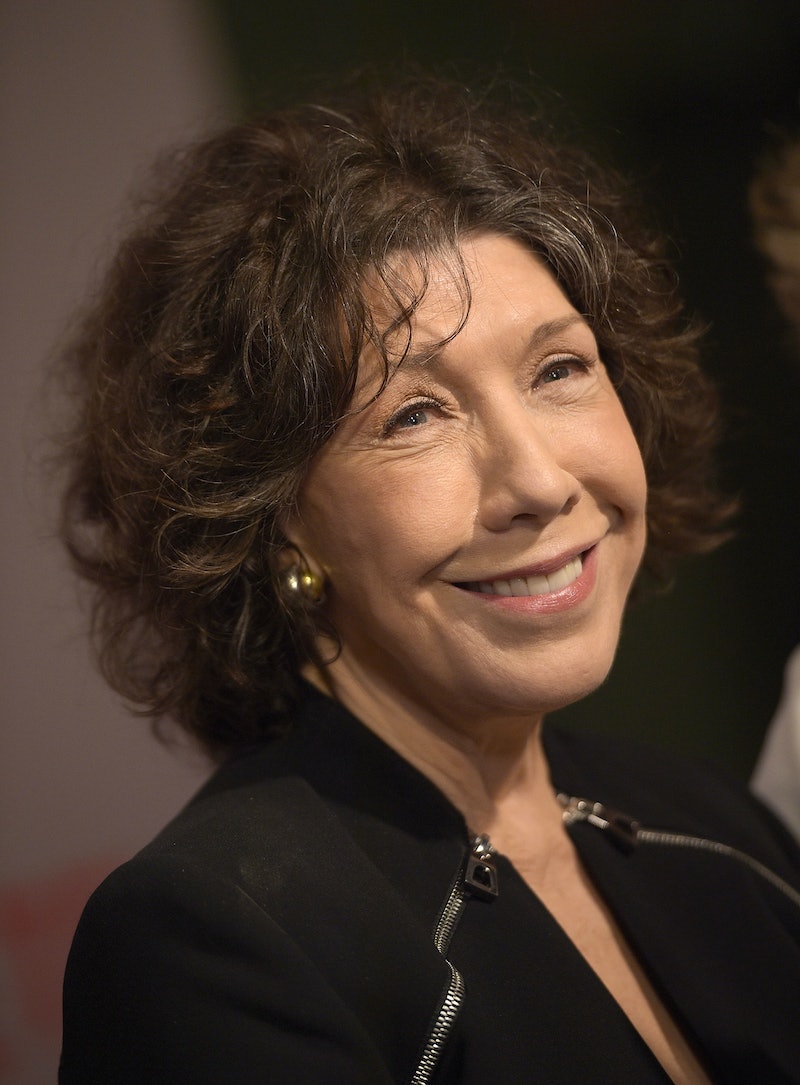 We all know when they Emmy nominations come out there are always reasons to get upset. The Emmy snubs are painful, a beloved actress gets ignored, our favorite show got ditched, Charlie Day cannot get a nomination to save his life — I get it. There is a lot to feel grumpy about when it comes to award season in Hollywood. But during the 2015 Emmy Nominations something kind of magical happened, and I am choosing to focus on that as the silver lining in the no-noms for Jane The Virgin cloud. This year the majority of Leading Actress nominations were for women over 40. Seriously, with the lone exception of the flawless Amy Schumer every person nominated for the Lead Actrss in a Comedy Series was over 40 — in some cases significantly so. Check out this fantastic list for all of the women 40 and over nominated for lead or supporting roles:

This feels pretty significant to me, but surprisingly the 2014 Emmy nominations only had one less woman over 40 nominated. So, this is progress. Maybe slower than I'd like, but still progress. In an industry that is constantly telling women that they have no place in Hollywood after they turn 30, it's wonderful to see roles going to women who don't look fresh out of college. It's a known stereotype that women have to play the ingenue through their 20s, and once they age out of that character there is little for them except maybe a nagging wife or an exhausted mother — while diverse roles for men stay plentiful well into middle age.

For a perfect example on ageism in Hollywood let me remind you of this Inside Amy Schumer Season 3 sketch “Last F**kable Day”, which actually starred fellow nominee Julia Louis-Dreyfus. Well, the vast majority of nominees have made it through their own "special day" and guess what, we are still pretty darn into them. Do these nominees fix the ageism problem so rampant in the entertainment industry? Of course not. Is it encouraging to see talented women who turned out amazing performances this year get some attention regardless of how long they've been around. You freaking bet it is.

Hopefully this is a sign that television is rapidly evolving to produce meaty, meaningful roles for women, because the audience is clearly there. Women want to see themselves reflected in the characters on television, and seeing some laugh lines (while obviously not solving the whole problem) helps at least a little. With any luck the film industry will be next, come on Oscar nominations — it's your move.