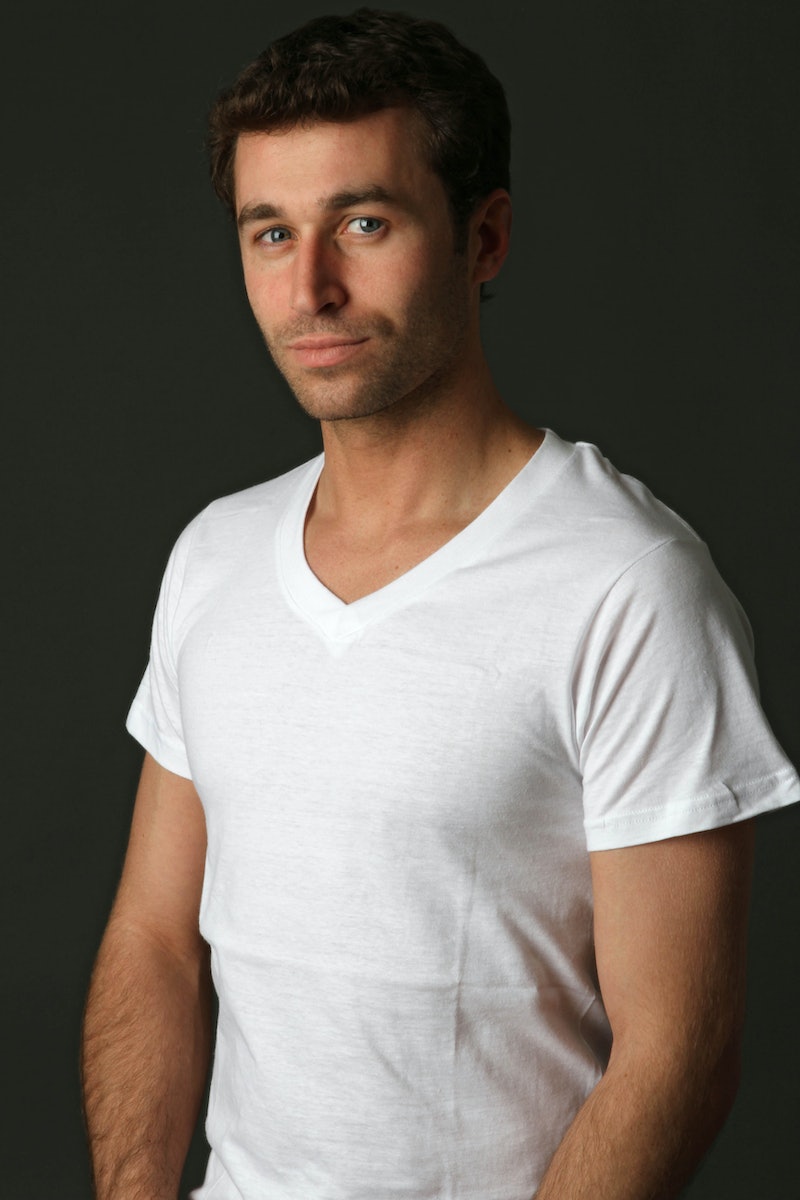 “I think the biggest reason women fake orgasms is because, in society, we’re conditioned and taught certain things about sexuality.” He begins. “We’re taught not to have open discussions about it, and that there’s a certain way to have sex. Also, there is really, really bad sexual education out there,” he says. “Not just with sex-ed in schools on how babies are made or human anatomy, but sexual education – concerning sexuality and the like.” Because of this lack of communication, Deen believes these old-fashioned stigmas still exist in both men and women. “Sex is weird, and sex makes people uncomfortable – people are naturally prone to destroy or hide things they don’t know.”

So other than exploring, discussing, and having open conversations about sex, we instead steer in the opposite direction, adhering to these outdated stigmas. “If you don’t have an open dialog about [not being able to orgasm], people start feeling as though they’re doing sex wrong, and instead of communicating that you still like having sex and it’s just the orgasm part you can’t have for whatever reason, then they worry about their partner, and additional layers get involved.”

Following this declaration, Deen raised a very valid point. “A question that I like to ask is ‘How do you define the beginning and end of sex?’ When you hear somebody say something along the lines of, ‘I went home with a guy or girl, and we had sex so many times’ – what does that even mean? Does that mean the guy came each time? The girl came each time? Does that mean you had sex in many locations?” Just because somebody might not have had an orgasm doesn’t mean the sex was any less meaningful or satisfying.

Deen happens to be a firm believer that adult films are NOT a proper form of education – despite that being the case for many (which Deen deems “unfortunate”). The reason many turn to porn as an education tool, he believes, comes from the aforementioned lack of communication. Instead of asking questions that should be asked concerning sex, people instead turn to adult entertainment for the answer. “Think of it like driving,” Deen says. “Imagine we didn’t have Driver's Ed and people learned to drive from The Fast and the Furious – that would be f*cking terrible. And that’s literally what’s happening. So rather than saying we can’t make movies like The Fast and the Furious, we need to have proper conversations and proper education on how to drive so that people don’t jump cars off bridges and try to do stupid things like that.”

“You have to consider the adult film world as entertainment – it’s not real life,” Deen says. “You aren’t actually having sex – just like the actors in The Fast and the Furious aren’t actually driving cars.” Porn actors are making a product for entertainment purposes, and women will fake orgasms – not because they hate what they do, but because many women can’t orgasm on demand. Add to that the fact that some of these actors are having sex on rocks, and doing other very elaborate scenes. All of them look fantastic, sure, but they aren’t condusive toward orgasm. “Faking is not an uncommon practice, and it’s not an ideal practice, but at the end of the day, it doesn’t matter if the sex we’re having feels good, it just has to look like the director’s idea of the best sex in the world,” Deen says.

Has he ever faked it on camera? “I’ve had to do it once on JamesDeen.com,” Deen says. “You’ll get a cutaway of the guys face saying he’s going to come and cut away to something else,” and says that when a money shot is necessary and a man can’t ejaculate, they will use a different mix of ingredients that look similar to semen. These substances include: Cetaphil, a soap made for delicate skin, shampoo mixed with baby oil, and pina colada mix.

“There are some cases where a man with a similar-looking penis will step in as well,” Deen says. However, the step-in will be another star, not some random cameraman on set. “It’s not like they’re going to call on the PA to do the deed,” Deen jokes, but admits that Cetaphil has become the standard industry substance, and that these former substitutes have fallen to the wayside.

Speaking Out Against Fake Orgasms

“I don’t promote faking orgasms; I actually believe they’re counterproductive,” Deen says. “Think of it this way: if you’re getting banged by a dude and you fake an orgasm, he’s going to think that whatever he’s doing that gave you the fake orgasm is going to give you an orgasm, so he’ll keep doing that because that’s what made you ‘come’.”

People want to please their partner, and guys have egos because of social conditioning, so he’s therefore going feel as though bringing a woman to orgasm is some form of accomplishment – which is something Deen admits he just doesn’t understand. “If you fake the orgasm, you’re going to teach bad habits, and then dudes are going to keep doing things that aren’t going to make you orgasm. Plus, it’s a form of lying, and no good will come of it.”

And if nothing else, here's another reason to quit faking it: James Deen said so.