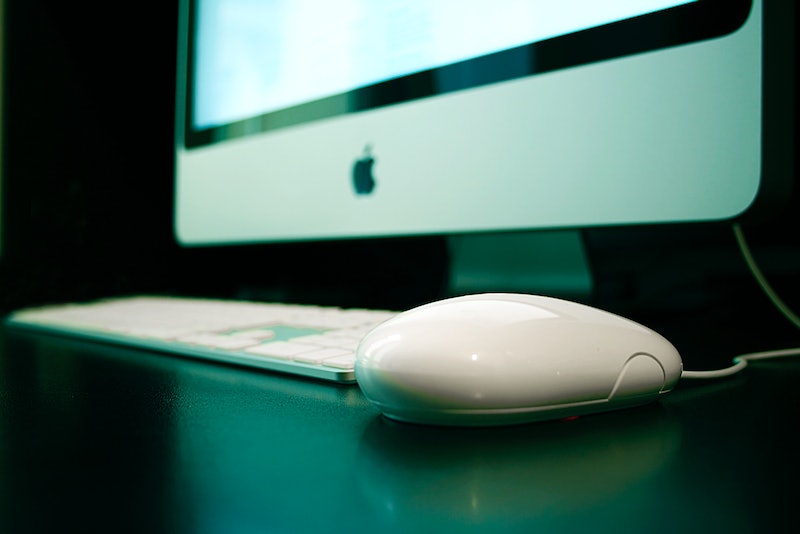 As you may have heard, hackers have gained access to data from Ashley Madison, a site where married people seeking affairs can find one another, as well as its partner sites Cougar Life and Established Men. The hackers, who call themselves The Impact Team, have already released some personal details about the site's 37 million users; they are also threatening to release all their names, credit card information, nude photos, and sexual fantasies communicated via Ashley Madison if the site is not shut down. Avid Life Media, which owns Ashley Madison and its partners, told CNBC that it has taken down all the personally identifying information that was posted online. But The Impact Team doesn't seem to be slowing down anytime soon, telling the site's owners in an email, "Shutting down Ashley Madison will cost you, but non-compliance will cost you even more." It will also cost the members of the site who believed their information would be private — which some people would say they deserve, but I don't believe anybody deserves that sort of public humiliation. The truth is that we shouldn't seek out the information leaked by the hackers, no matter what we think of the site or the people who use it.

First things first, though: Why would somebody leak this information in the first place? Rather than the reasons you might think — moral issues with the site's mission, desire to make money off the information, and so on — the hackers are allegedly protesting an ineffective profile information removal service that the site charged for. Talk about choosing your battles.

While the site itself is certainly controversial, as Avid Life Media's Chief Executive Noel Biderman told KrebsOnSecurity, “Like us or not, this is still a criminal act.” Similarly, whether or not you like that people use the site, they don't deserve public shaming through nude photos, credit card information, or sexual fantasies posted online. Contrary to what some people are saying on social media, nobody deserves that.

So, if The Impact Team delivers on its promise of releasing more information in the coming days, it's not our right to view what the site's users shared when they believed it would be kept confidential. Yes, they've made their own choices, but it is not their fault that the site was hacked. The fact that they were using Ashley Madison and the fact that information about their usage may be released are two separate issues — and what we ourselves do with the leaked information is another issue in and of itself. We are responsible for how we react.

During last year's iCloud celebrity leak, those who scolded Jennifer Lawrence and other celebrities for sharing nude photos were victim blaming; in reality, though, the fault was on the hacker who leaked the photos, and on those who then viewed photos that were supposed to be private. They had no excuse for violating these people's privacy, no matter how available the photos were.

Emma Sulkowicz recently made this point through her project "Ceci N’est Pas Un Viol," a website including a sex tape preceded by the warning:

Do not watch this video if your motives would upset me, my desires are unclear to you, or my nuances are indecipherable… Please, don’t participate in my rape. Watch kindly.

Just as it's not OK to rape someone just because they're in your room, it's not OK to look at someone's naked photos or other personal information just because they're online. This is ultimately an issue of consent, and we don't have the hack's victims' consent to view anything that they did not willingly share. Though I'll admit it's tempting gossip material, I'd encourage everyone to refrain from violating Ashley Madison's users' privacy. No matter what we think of their behavior, our behavior matters, too.