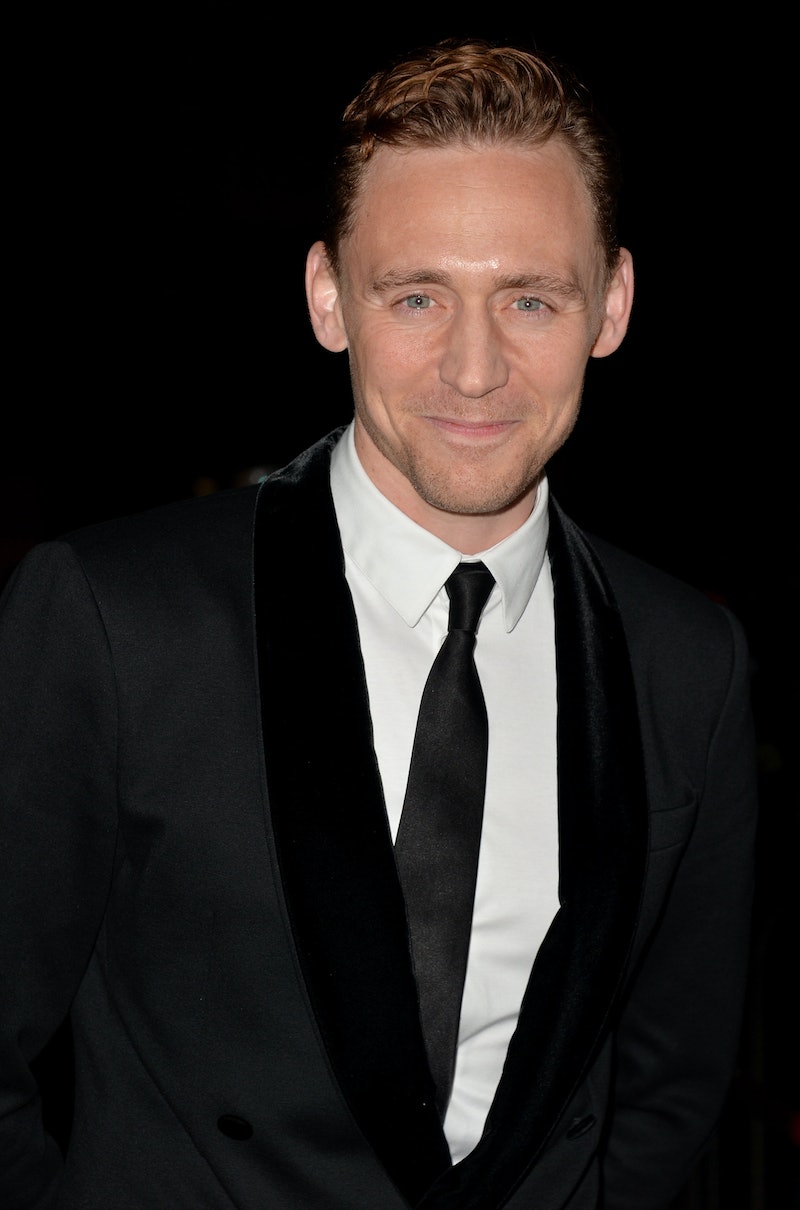 Well, thanks to the intrusiveness of the paparazzi, there is photographic evidence of Tom Hiddleston and Elizabeth Olsen together. On Thursday, the I Saw the Light co-stars were spotted grabbing dinner in London, England at The Wolseley. As they exited the restaurant, they were photographed while grabbing a cab. Based on the photos, Hiddleston seemed a bit more comfortable having his photo taken, but I'm sure he was just trying to play it cool. I mean, who wants unwanted cameras in your face? As for Olsen, she tried to cover her face and remain hidden from the paps. Can you blame her? What a way to end a night out with a friend... or are these two more than that?

For a while now, romance rumors have circulated around Hiddleston and Olsen, who play husband and wife in the upcoming Hank Williams biopic. In May 2015, Us Weekly first reported that these talented actors might be dating. Then, on Tuesday, July 21, the Daily Mail shared alleged photos of the two taking a cozy stroll in Oxford. Neither Hiddleston nor Olsen have commented on their relationship status, but the photos from Thursday make their coupling a bit more believable. With that said, they could also just be friends hanging out.

Whatever the case, you have to admit that if Hiddleston and Olsen are dating, they sure make a cute couple. Plus, can we talk about how well-dressed they both are? Their style is off the charts.