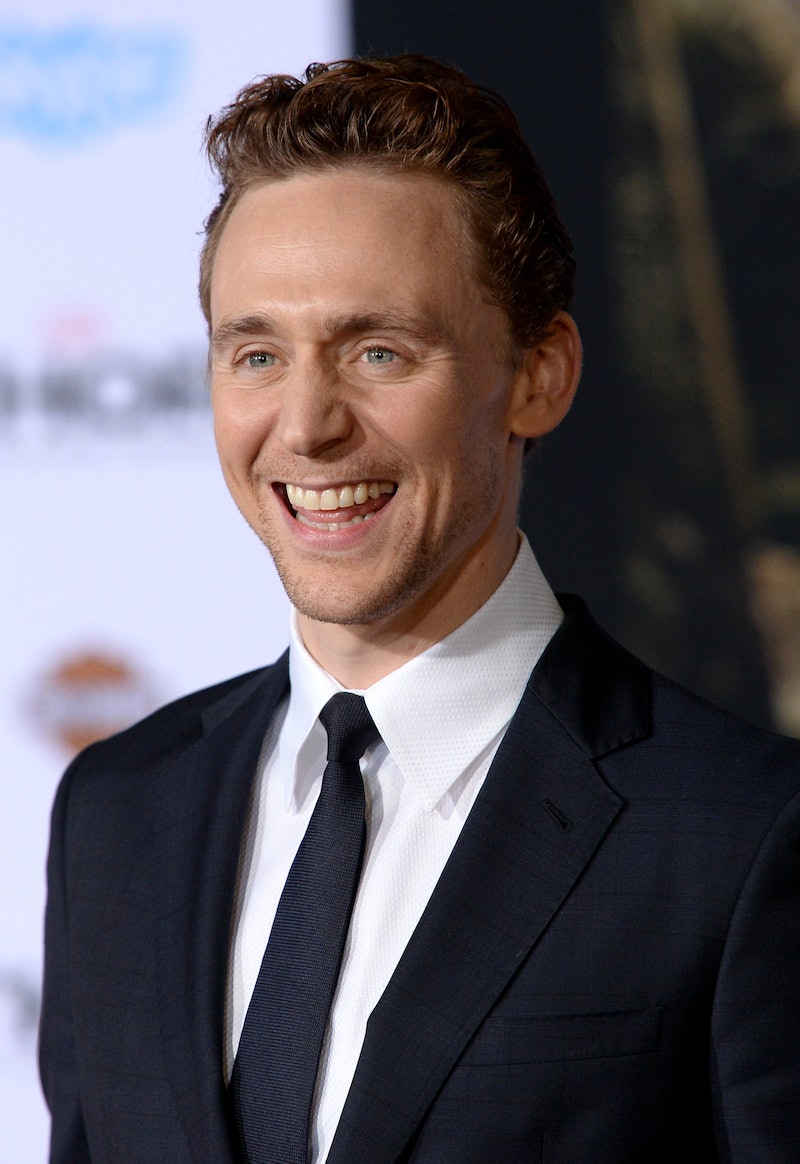 Summer lovin' isn't simply something Olivia Newton-John and John Travolta sang about in Grease . It appears that two of our favorite Avengers stars are heating up this summer with their own romance, as Tom Hiddleston and Elizabeth Olsen were spotted enjoying a night out in London at a dinner that had all the familiar symptoms of a date. According to a July 24 report from People, "The pair grabbed dinner at glamorous The Wolseley restaurant until late in the evening" on Thursday. The pair looked stunning during their maybe-romantic rendezvous, with Olsen in chic black attire and Hiddleston pairing his sharp specs with a white v-neck and black peacoat. Their courtship has not been officially confirmed, but there's no denying that the two would look adorable together — and make many a Marvel fan's dreams come true should they decide to date.

Hiddleston and Olsen both made their mark in the Avengers franchise as Loki and Scarlet Witch, respectively. Soon, they are set to sizzle together onscreen in a much different type of film. Both recently finished wrapping the upcoming biopic, I Saw The Light, where Hiddleston plays country singer, Hank Williams, and Olsen will play his wife, Audrey Mae Williams.

Regardless of whether or not these two are taking their relationship to the next level, Twitter basically exploded with excitement from fans, proving these two have some pretty great supporters. Let's take a look at the tweets that prove the actors' fans are the absolute sweetest.

It goes without saying that their are some avid shippers making their opinions known throughout the Internet. Regardless of whether or not the two can officially confirm themselves as a couple, their impressive work — and legions of adoring fans — are definitely cause for celebration.

More like this
Elizabeth Olsen's Chris Evans Friendship Update Was Accidentally Hilarious
By Grace Wehniainen
Kaley Cuoco & Tom Pelphrey Just Made Their First Public Appearance As A Couple
By Hugh McIntyre
Shocked Fans & Former Co-Stars React To Ray Liotta’s Death At 67
By Grace Wehniainen
'Stranger Things' Star Joe Keery Is Dating An "Indie Scream Queen"
By S. Atkinson and Grace Wehniainen
Get Even More From Bustle — Sign Up For The Newsletter