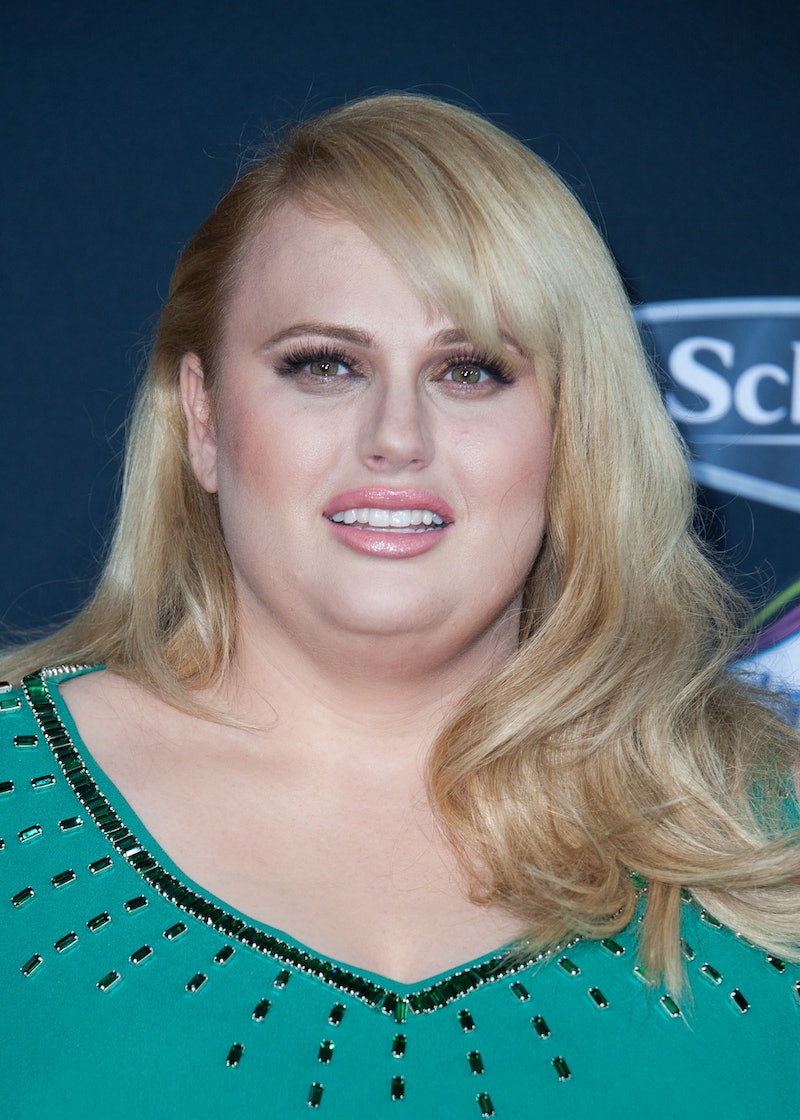 It's almost an understatement to call Rebel Wilson "funny." That's because the actress is downright hilarious. If she didn't make you LOL as Kristen Wiig's roommate in Bridesmaids or crack you up as Fat Amy in Pitch Perfect 2 , I have to question your sense of humor. While Wilson's comedy is undeniable, she recently decided to ditch the funny attitude for a bit — and for good reason. In a series of tweets sent on Friday, Jul. 24, Rebel Wilson spoke up about gun laws in America, voicing her opinion that they need to be stricter. These comments come following the tragic shooting in a Louisiana movie theater on Jul. 23, and it's refreshing to see Wilson speak out on a serious (and seriously important) topic.

Wilson, who is originally from Australia, compared what's going on in America to what happened in her homeland before stricter gun laws were enforced. Here's some background info: In 1996, following numerous gun massacres, the Australian Prime Minister introduced national gun law reform. Over the past 19 years, these laws led to an overall decrease in gun-related deaths — both homicides and suicides. CNN reports that Australia has not seen any mass shootings since then.

While Wilson began her tweets by saying she usually prefers to not get political, it's clear that she's speaking from the heart and that it's an issue she finds to be incredibly important. Here's what she wrote:

Of course, it's a complicated situation. Fixing gun violence is not as easy as snapping our fingers or simply copying Australia's policies. However, researching what has worked in other nations is a great place to start. Wilson is correct — there are far too many shootings in this country and this needs to stop ASAP. When fun places like movie theaters become targets, that's really not OK, and something needs to be done.

Wilson isn't the only celebrity speaking out about the Louisiana tragedy. Amy Schumer also took to Twitter to express her thoughts. The shooting took place in a screening of Schumer's movie Trainwreck, so she was understandably quite upset.

While Schumer is correct in deeming the situation heartbreaking, it doesn't have to be this way. Perhaps if the U.S. government followed Wilson's suggestions and pursues gun reform similar to that in Australia, these kinds of tragedies can be prevented.