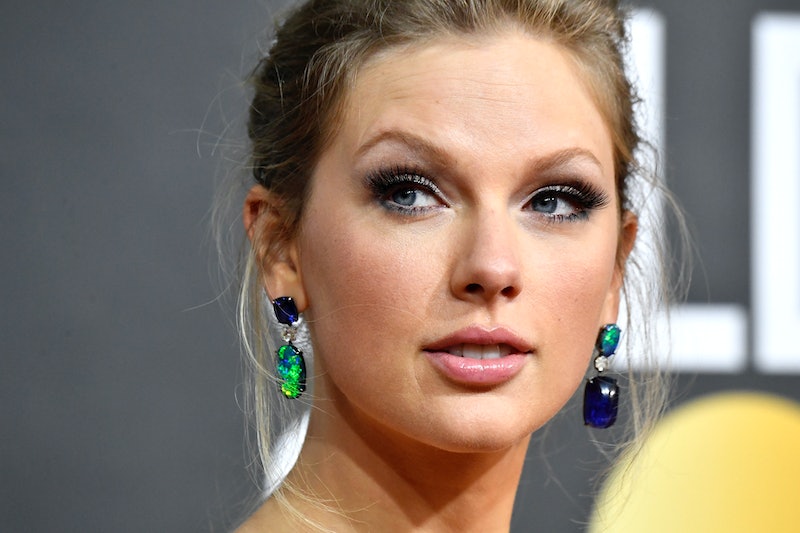 Taylor Swift’s surprise eighth studio album Folklore, released on July 24, has a lot of listeners in their middle-school feelings. Due to its distinct, melancholic sound that invokes the glory days of the early aughts — ones spent listening to The Postal Service via an iPod protected in a silicone case and watching The O.C. reruns — Folklore has generated many memes and tweets due to its YA vibes. Swift collaborated with the likes of Aaron and Bryce Dessner of The National and Justin Vernon of Bon Iver, so the morose medleys and soft piano instrumentals come as no surprise. Accompanied by grainy black-and-white photos by Beth Garrabrant of Swift in the woods, everything about Folklore certainly invokes a very niche feeling and state of mind all too familiar to millennials.

On Twitter, memes about the album referenced everything from The O.C. to One Tree Hill to Riverdale. Some fans paralleled the sound of Folklore to “Safe and Sound,” the song Swift penned and performed with The Civil Wars for The Hunger Games soundtrack in 2012. Others were quick to point out how seamlessly any of Folklore’s tracks would fit into a Twilight soundtrack, which also coincidentally featured a song from Bon Iver. (“Possibility” by Lykke Li walked so Folklore could run.) Below, check out some of the tweets and memes that prove Folklore is the YA soundtrack of our middle-school dreams.

Bella Swan and Seth Cohen would so enjoy Folklore's offerings.

Folklore is a contrast to Swift's last studio album, Lover. The singer surprised fans with news of the new album on social media and wrote that she "poured all of my whims, dreams, fears, and musings into" the tracks — which she wrote and recorded in isolation amid the pandemic. In a note shared after the official release of the album, Swift said Folklore culminated as a result of her imagination "run wild." She wrote, "Picking up a pen was my way of escaping into fantasy, history, and memory. I've told these stories to the best of my ability with all the love, wonder, and whimsy they deserve. Now it's up to you to pass them down."

More like this
Twitter Is In Awe Of Taylor Swift’s “Lavender Haze” Music Video
By Jake Viswanath
8 Easter Eggs From Taylor Swift's “Lavender Haze” Music Video
By Shahed Ezaydi
Taylor Swift Visited The 'Glee' Set For This Bizarre Season 5 Episode
By Grace Wehniainen
Twitter Is Saying The Same Thing About Beyoncé's Renaissance World Tour
By Shahed Ezaydi
Get Even More From Bustle — Sign Up For The Newsletter
From hair trends to relationship advice, our daily newsletter has everything you need to sound like a person who’s on TikTok, even if you aren’t.