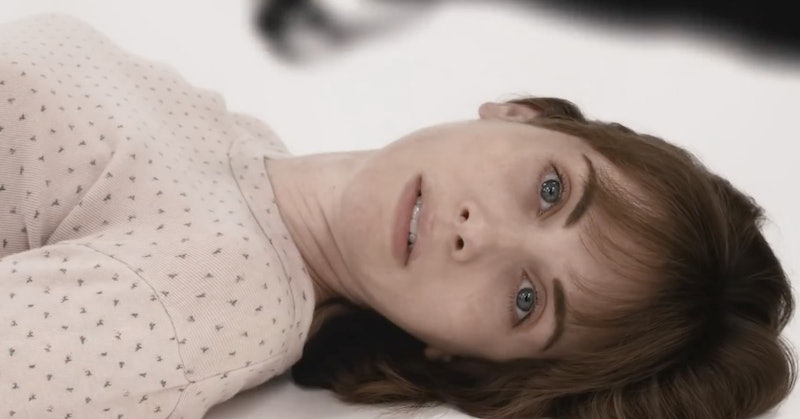 Some people like to unwind by watching relaxing cooking shows, others like to turn on something that will check you out of reality altogether. If you're part of the latter camp, you're in luck: there's a whole treasure trove of mind-bending movies on Netflix that will not only absorb your attention for a few hours, but keep you analyzing for weeks to come.

Some, like the indie psychological thriller The One I Love, are filled with unexpected plot twists, while others, like the 2016 Netflix documentary Amanda Knox, don't offer a straightforward conclusion even after all evidence is presented. Following the plot of Jupiter Ascending will require a good deal of mental gymnastics, and movies like Snowpiercer, The Discovery, and Nocturnal Animals will leave you to interrogate your own belief systems long after the credits roll.

Whether you like horror, action, fantasy, or a little bit of everything, here are 20 mind-blowing movies on Netflix that just might melt your brain. Pro tip: you may want to use Netflix Party to watch with a friend or two, because you'll definitely need someone to discuss with afterward...or at least to help make sense of what's going on. Some films are best as a group activity.