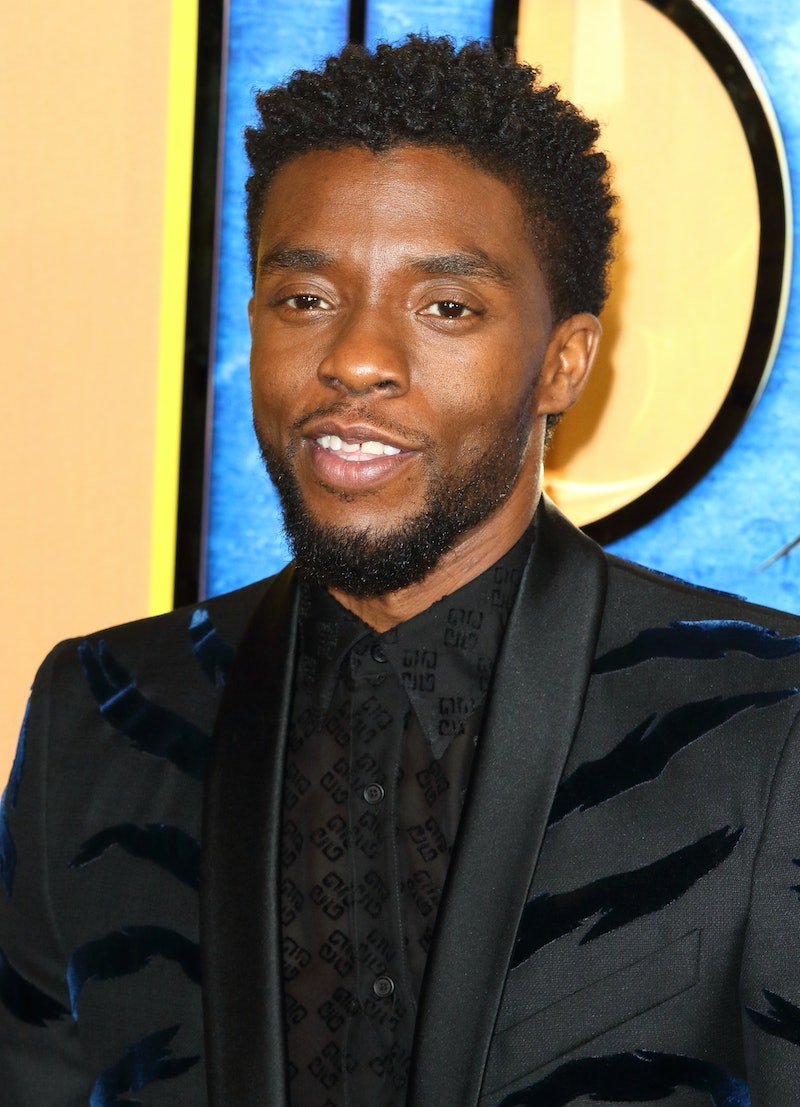 Two days after the death of Chadwick Boseman, Keke Palmer opened the VMAs with a tribute to the late actor. “He was an inspiration to all the fans he touched and everyone he encountered,” she said. "We dedicate tonight's show to a man whose spirit touched so many. He is a true hero, not just on screen, but in everything he did. His impact lives forever."

The Black Panther star died of colon cancer on Aug. 28 four years after being diagnosed — a battle he never spoke about publicly. "A true fighter, Chadwick persevered through it all, and brought you many of the films you have come to love so much,” his family said in a statement. “From Marshall to Da 5 Bloods, August Wilson’s Ma Rainey’s Black Bottom and several more — all were filmed during and between countless surgeries and chemotherapy. It was the honor of his career to bring King T’Challa to life."

Shortly after Palmer's opening, MTV tweeted a special video in honor of Boseman, remembering his 2018 acceptance of the MTV Movie Award for best hero in a movie. Boseman accepted the award and then promptly handed it over to James Shaw Jr., who fought off a gunman at a Tennessee Waffle House that year.

"Receiving an award for playing a superhero is amazing," Boseman said in his acceptance speech. "But it's even greater to acknowledge the heroes that we have in real life."

More like this
Everything To Know About Taylor Swift’s 10th Studio Album, 'Midnights'
By Grace Wehniainen and Jake Viswanath
Jason Derulo Is Launching A New Singing Show In The UK
By Maxine Harrison
Kanye West Apologizes To Kim K "For Any Stress I Have Caused" In Rare Interview
By Jake Viswanath
'School Of Rock' Changed Joe Keery's Life Forever
By Alyssa Lapid
Get Even More From Bustle — Sign Up For The Newsletter