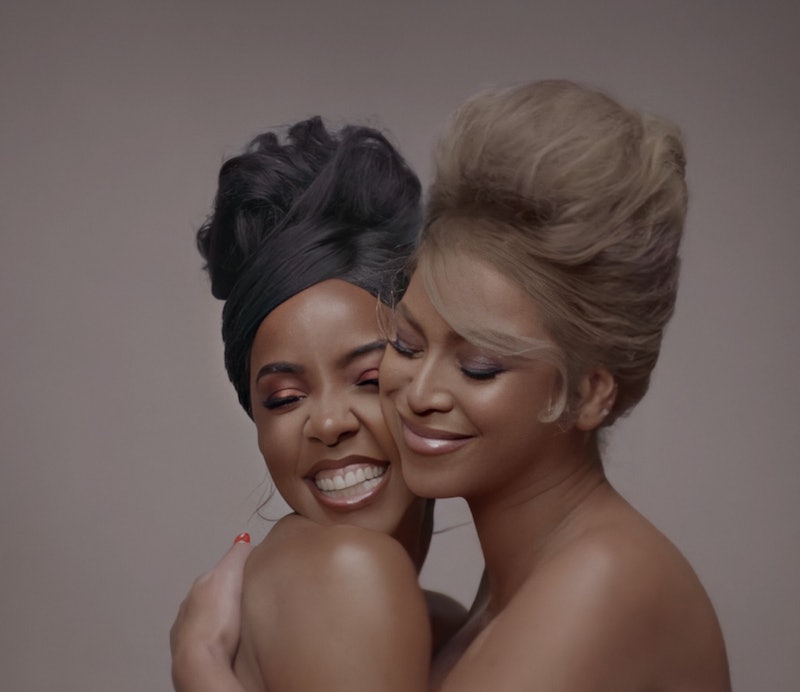 When Beyoncé does pretty much anything, people stand up and take note. But with the release of her new visual album Black Is King, Beyoncé is taking things to a whole other level. The movie, streaming exclusively on Disney+, is arguably the biggest and most ambitious project the singer has undertaken in her career thus far. And for proof of that, you just need to look at the plethora of celebrity cameos in Black Is King.

The film is ostensibly a retelling of The Lion King and a visual companion to the Beyoncé-produced album The Lion King: The Gift, but in reality, it's much more than that. Black Is King is a celebration of Black identity and a love letter to Africa, that includes influential Black celebrities from the U.S. and several African nations coming together to appear in the film. Some celebs have quick cameos, while several musicians have more significant roles, including performing their own songs in the film, but whether that appearance is big or small, every cameo adds to the incredible story of Black Is King.

Take a look below to find out who you can expect to see when you tune in to Queen Bey's new visual album, and yes, there is a mini-Destiny's Child reunion to look forward to.