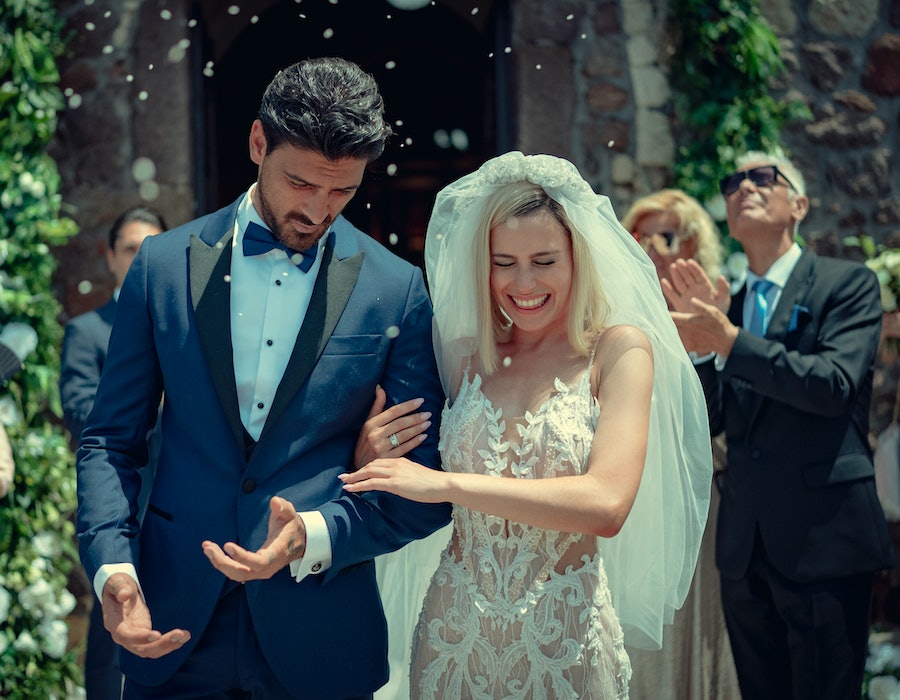 It took all of one day for 365 Days: This Day to secure the No. 1 spot on Netflix’s Top 10 list. Rarely has a sequel to a movie so universally panned and under-publicized seen so much success. But then again, rarely has there been a movie like 2020’s 365 Days.

Barbara Białowąs and Tomasz Mandes’ Polish erotic thriller, based on Blanka Lipińska’s book trilogy of the same name, is best described as a more disturbing, more violent, and more problematic version of Fifty Shades of Grey. The story follows Mafia boss Massimo, who eyes Laura on the beach, and five years later decides to kidnap her. He tells his captive that she’s stuck with him for a full year — or until she consents to have sex with him. Massimo ultimately wins her heart, which can (and has) be attributed to sexual manipulation or Stockholm syndrome. The sequel picks up on their wedding day, and spins a similarly troubling, wafer-thin plot.

But these movies aren’t just problematic; they’re also bad — and not even good bad. Maybe that’s not entirely 365 Days’ fault: Good bad flicks either feature overly earnest narratives and under-baked dialogue that can only be appreciated in retrospect (think Twilight or The Room), or are campy enough to receive immediate, ironic praise (think Cats). For now, 365 Days sits in the awkward middle.

Still, people can’t get enough. Apparently, all it takes for a movie to gain traction is for it to make our toes curl, which 365 Days does in spades. As one viral tweet reads: “The day I get sex like 365 Days I’m not leaving that boy.” And to play devil’s advocate for a hot second… I’d be lying if I didn’t admit I was slightly turned on, too. Can you blame me? 365 Days’ cup may runneth over with dubious scenarios, but it also has some incredible onscreen intimacy — something that’s missing from most TV and movies these days.

Nowadays, sex is either lampooned — with prosthetic genitals applied, and hijinks and awkwardness played for laughs — or rendered hyper-realistically, leaving no room for fantasy. 365 Days threads the needle, serving up sensuous, in-your-face, nails-run-down-your-sweaty-back steaminess — more, now, again. Hours upon hours of yacht sex, extremely graphic dreams about getting dirty with the gardener: Regardless of how outrageous they are, the sex scenes work because the actors have great chemistry, which is hard to manufacture — like real life, you either have it or don’t. And despite being delusional in every other way, 365 Days makes this graphic fantasy feel as real as possible.

365 Days: This Day ends with a cliffhanger, leaving the door open for a possible third (and final?) film. According to a post on Lipińska’s Instagram, this threequel will include “sex, sex and even more sex.” If the good, ethical movies won’t give it to us, at least 365 Days will.