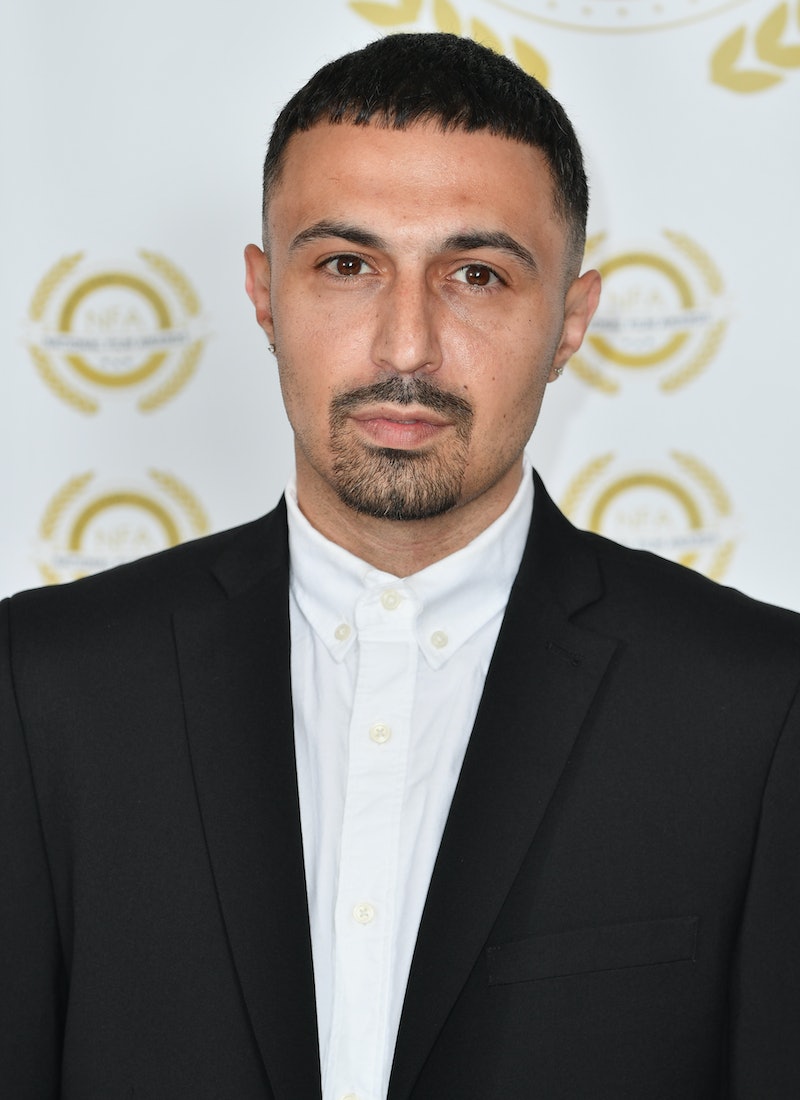 Actor and director Adam Deacon is training to become an NHS mental health worker in the same hospital he previously stayed in as a patient. The 38 year old was sectioned back in 2015 after having a breakdown that led to him being diagnosed with bipolar disorder.

Speaking to the Daily Star, Adam Deacon said he’s in a much better place and is also looking forward to this new chapter in his life. “I’ve just finished a nine-week course to do this. I will be helping patients. It will be at the same hospital I was sectioned in. I’m so proud of that.”

He added: “Mental health is what I’m all about. We need to break the stigma and raise awareness. We’ve got to make real change.”

Alongside this new role, Deacon also has two films in the pipeline, the Daily Star reports, one of which he will be directing. “I’m happy for the first time in a long time. I feel so blessed about the future,” he said.

Deacon has been very open about experiencing a second breakdown during lockdown last year, which occurred after the death of a close friend, the events of last summer, and the isolating lockdown rules.

“This highly pressurised moment in time triggered me into a manic bipolar episode,” he said writing for Sky News, which after five days led to him having a panic attack. “I collapsed to the floor in a panic attack, unable to breathe. I called 999, believing in that moment that I could die.”

Since then he has continued to advocate for his own mental health and others’, “I will continue to speak up about mental health and do everything I can to support people and hopefully inspire others to see that bipolar is not a death sentence,” he wrote for Sky.

In 2015, the same year he experienced his first breakdown, Deacon was also found guilty of harassment without violence after actor, producer, and director Noel Clarke accused him of online abuse.

The Kidulthood stars fell out after Deacon made his own directorial debut with Anuvahood, which Clarke believed to infringe on the copyright of his Hood series. During the court case, Noel Clarke said: “He released a barrage of abuse in a blog for on Instagram claiming I'd been bullying him for as long as he could remember and claiming I had stopped him getting an agent in the business.”

Six years later, in 2021, Clarke found himself at the centre of a Guardian investigation, which involved 20 women coming forward with allegations that he had harassed and/or bullied them. The investigation shed new light on the dispute between the Kidulthood pair, with Deacon posting his response on May 4.

“I would like to start by saying I stand by all the women who have spoken out and told of their harrowing experiences with Noel Clarke,” the actor wrote on Twitter. “I wholeheartedly believe every single word and I hope that anyone who is yet to come forward with information will be listened to.” Deacon went on to speak about his own dealings with Clarke, who he described as “sociopathic.” The actor said he wished “everyone had taken more notice of [his] words” 15 years ago, when the pair’s feud began, as he believes that could have stopped “his horrific abuse of power” causing harm to anyone else.

He ended the statement by writing, “I am now looking towards a fresh start and focussing all my time and energy on my acting career.”

More like this
Here’s Where The NHS Nurses’ Strike Currently Stands
By Sophie McEvoy
Jemima Khan Used Her Own Life As Inspo For 'What’s Love Got To Do With It?'
By Darshita Goyal
'Bridgerton's Regé-Jean Page Is The World’s Most Handsome Man
By Darshita Goyal
Gerard Butler Insisted On Adding This Pivotal Scene To 'Plane'
By Catharina Cheung
Get The Very Best Of Bustle/UK
Sign up for Bustle UK's twice-weekly newsletter, featuring the latest must-watch TV, moving personal stories, and expert advice on the hottest viral buys.