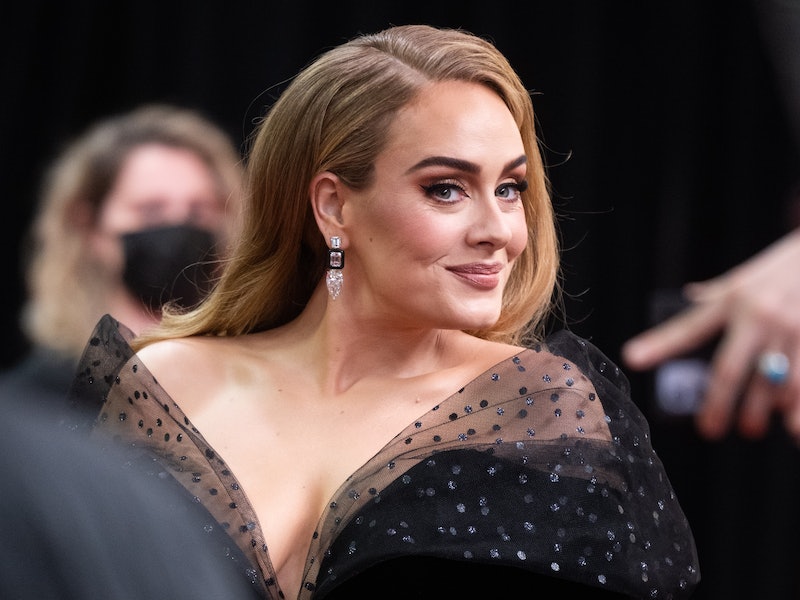 Following a hugely successful night at the 2022 BRIT Awards earlier in the week, Adele surprised fans with an impromptu appearance at London nightclub Heaven.

The “Easy on Me” hitmaker stopped by the popular venue to attend the G-A-Y event, where she helped judge a stripping contest on stage with RuPaul’s Drag Race: UK Versus The World alum, Cheryl Hole. As per the Daily Star, Adele had been enjoying the show in a VIP area before she took to the stage and treated hundreds of stunned onlookers with a brief pole dance.

One attendee told the publication: “After the contest was over she stormed the stage and the crowd went wild. No one was expecting a music icon to be there. Adele was absolutely loving the event. She was having a great time with friends and loved watching the show.”

Footage of Adele’s G-A-Y appearance has set social media ablaze. “Adele pole dancing wasn’t on the list of what I might wake up to, but from now on I hope I wake up to it every day,” wrote one Twitter user. Meanwhile, another fan dubbed the Grammy award-winner the: “Queen of England, Queen of the music industry, and Queen of the gays.”

After the event, Drag Race UK’s Cheryl Hole shared a backstage selfie with the “Oh My God” performer on Instagram, along with the caption: “Confirmed: Adele was devastated I was eliminated on Drag Race, too. Love you divalina.”