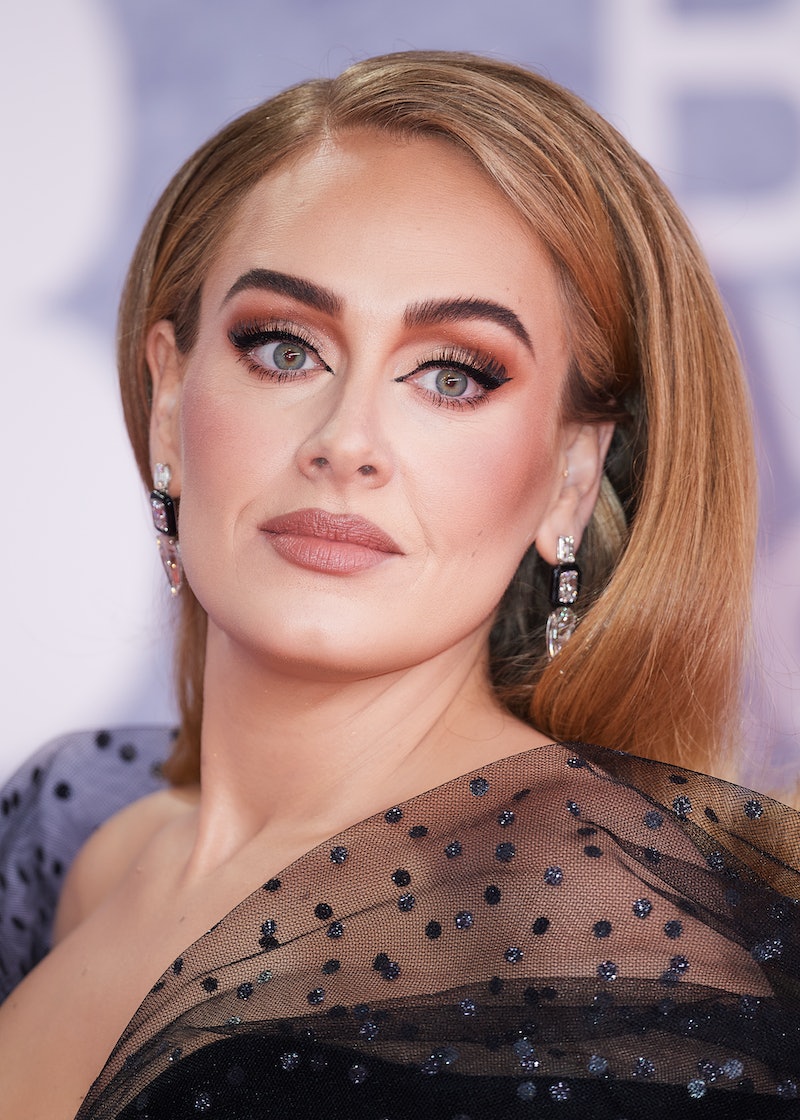 Adele has confirmed that her recently postponed Las Vegas residency will “absolutely 100%” be going ahead in 2022. Appearing on The Graham Norton Show (set to air on Friday, Feb. 11) the “Easy On Me” hitmaker revealed that she is working hard to prepare for the planned residency and promised the shows will be “happening this year.” Per BBC, she continued, “It has to happen this year because I've got plans for next year... Imagine if I have to cancel because I am having a baby!”

The announcement will likely be welcomed by fans of the BRIT Award-winner, who tearfully announced in January that she had been forced to postpone her 12-week Las Vegas residency due to delivery delays and COVID-19 breakouts within her team. Speaking to host Graham Norton, Adele claimed that she tried her hardest to ensure the shows went ahead, adding that she thought she would “be able to pull something together in time.”

“I regret that I kept going until that late in the day. It would have been a really half-arsed show and I can't do that.” The Grammy-winner continued, “People will see straight through me up on the stage and know I didn't want to be doing it. I've never done anything like that in my life and I'm not going to start now.”

Speaking on the BBC chat show, Adele went on to say that she and her team “are now working our arses off,” adding that she’s reluctant to announce a new set of dates until she knows for sure “everything will definitely be ready.”

“The sooner I can announce the better, but I just can't in case we are not ready in time. It is absolutely 100% happening this year,” she added.

Adele’s hopeful Las Vegas update follows the singer’s successful night at the 2022 BRIT Awards, where she scooped the awards for Best Artist, Song Of The Year, and Album Of The Year for her globally successful album 30. Meanwhile, Adele also stunned fans with a surprise appearance at London’s Heaven nightclub on Thursday, Feb. 10, where she judged a stripping contest and performed an impromptu pole dance.