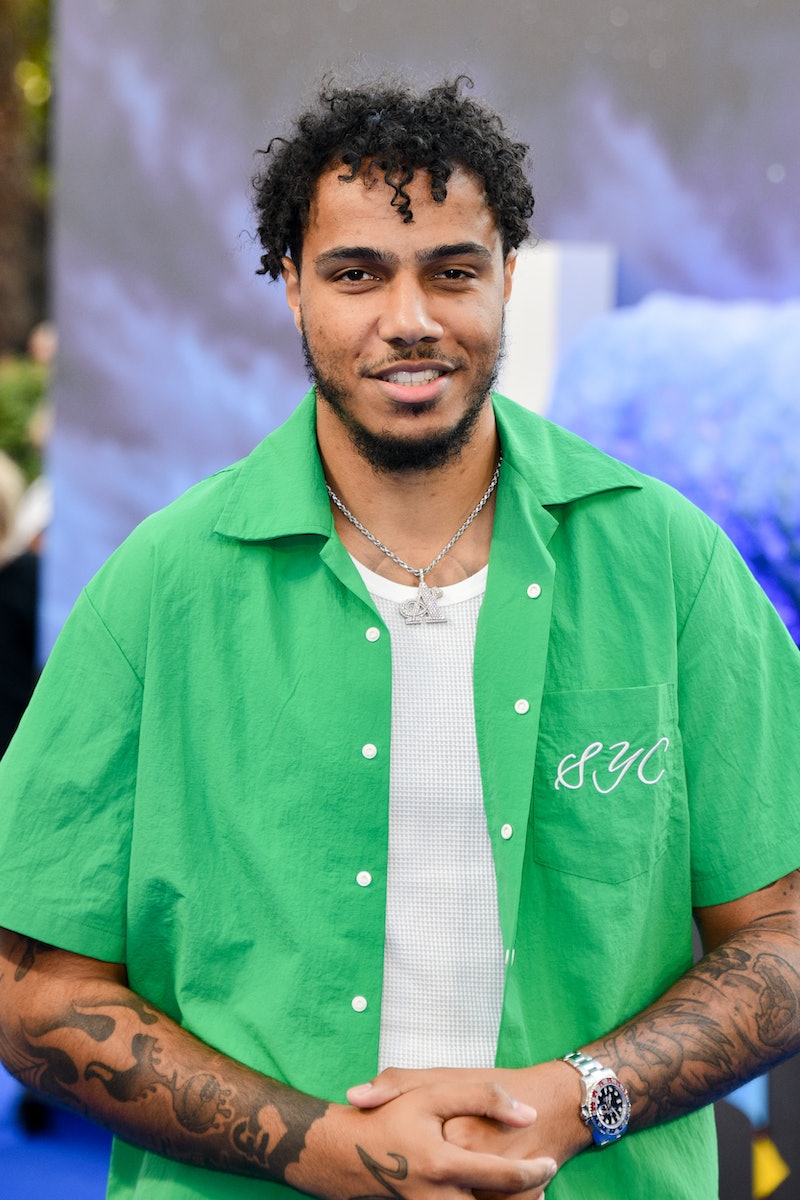 London-born rapper AJ Tracey (Ché Wolton Grant) has launched an initiative to help Black students excel at Oxford University. The AJ Tracey Fund will see the musician join forces with St Peter’s College to provide support ranging from financial assistance to mentorship opportunities. Tracey will pitch in £40,000 a year for the first three years, with the number to be reviewed thereafter.

Tracey, 28, has ensured the fund doesn’t have a restrictive criteria, welcoming all Black ethnic minorities. Besides helping them enter Oxford, the musician also wants to create a safe space for the students once they arrive in the university town.

“Being a minority in England is one thing, but then being a minority at your place of education is quite difficult,” he explained. “Obviously, if they live in Oxford as well, then they’re also a minority there. So just basically in every category, they’re a minority and that’s always going to be hard.”

Tracey follows in the footsteps of Stormzy (Michael Ebenezer Kwadjo Omari Owuo Jr.), who announced he was funding scholarships for Black students at Cambridge University in 2018. At the time, Stormzy was applauded for the move by many. But he also faced trolls calling him “racist” and “anti-white.”

Commenting on the backlash, Tracey remarked: “I think, in general, for anyone who doesn’t understand why Black people who have managed to become successful want to help Black kids, it should be self-explanatory. The whole country is catered towards white people, and we’re just trying to level the playing field by helping Black kids.”

Tracey is hoping to eventually make other positive shifts in the establishment. He may well get involved in discussions about the curriculum and the calls to remove the statue of British imperialist Cecil Rhodes. “For me, it’s about gauging how the Black students feel about that. When I’ve got my foot in the door, these are all things that I can go and talk to them about,” he explained.

More like this
You’ll Definitely Recognise The Stars Of Amy Winehouse’s Biopic
By Maxine Harrison
This 'Emily In Paris' x Blackpink Crossover Is Beyond Iconic
By El Hunt
The Spice Girls Are Set To Reunite At King Charles III’s Coronation
By Sam Ramsden
You’ll Definitely Recognise Isadóra Bjarkardóttir Barney’s Mum
By Maxine Harrison
Get The Very Best Of Bustle/UK
Sign up for Bustle UK's twice-weekly newsletter, featuring the latest must-watch TV, moving personal stories, and expert advice on the hottest viral buys.