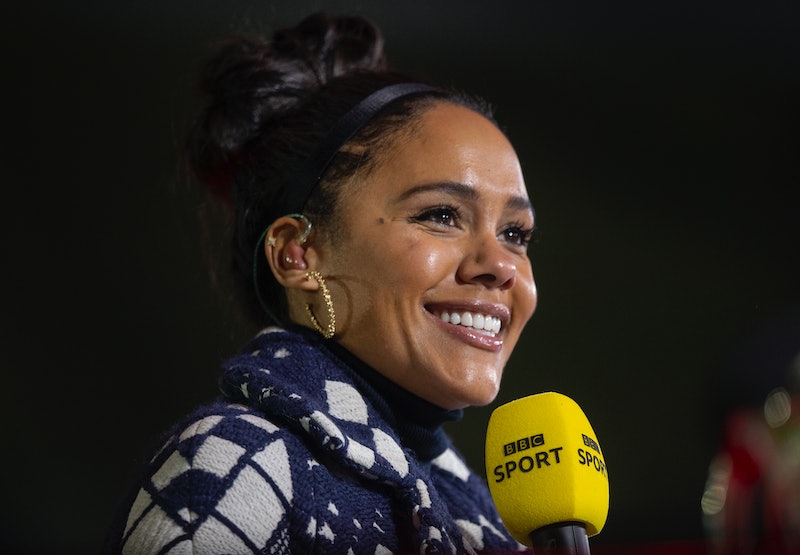 In the past year, Alex Scott became the first woman to present the BBC’s Football Focus. Now the former professional footballer is the first English-speaking female broadcaster to appear in EA Sports’ FIFA series.

“This is a big moment for FIFA, for football and women and girls across the world,” Scott tweeted on Wednesday (July 21). “Whilst I am the first English-speaking female broadcaster to feature in FIFA, I will certainly not be the last. I know this is just the start of stronger female footballing representation from @EASPORTSFIFA and the football community as a whole…💗”

FIFA 21 was the first game in the franchise to include female commentators, featuring German television presenter Esther Sedlaczek and Spanish commentator Nira Juanra.

FIFA 22, which will feature Scott, will also give fans the opportunity to create a female player for the first time as well. As Sport Bible notes, previously you were only able to create male characters to play in offline areas or with friends like the game’s Career mode.

EA Sports launched their FIFA franchise in 1993 but did not introduce female players to the game until 2015 with FIFA 16, where players could finally take on national women’s teams like England’s Lionesses and national teams for the U.S., Germany, France, and Brazil.

There’s still no option to play as domestic women’s teams, but Scott’s addition may well signal a change on that front, seeing as Scott played for domestic teams like Arsenal in the Women’s Super League, Birmingham City, and the Boston Breakers.