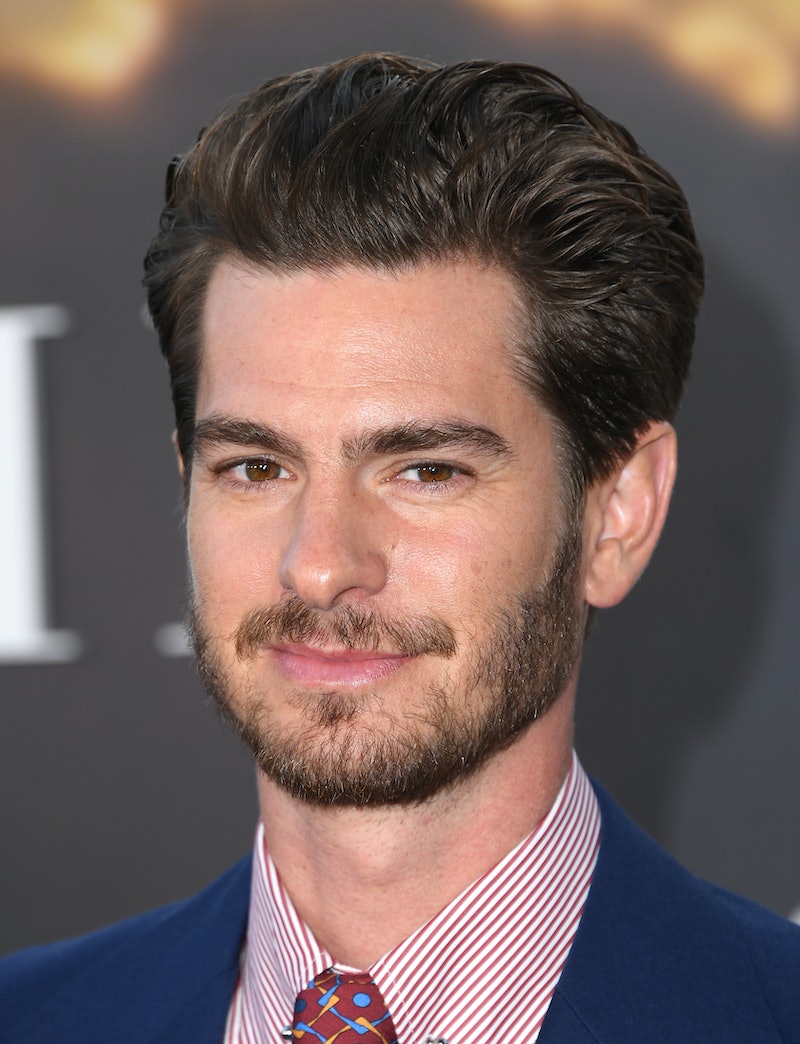 After a whirlwind year that saw him Oscar-nominated for tick, tick… BOOM!, thrill fans with a surprise role in Spider-Man: No Way Home, and gain critical praise for his work in Under the Banner of Heaven and The Eyes of Tammy Faye, Andrew Garfield has decided it’s time to take a break.

Speaking to People about his decision to step back and be “ordinary for a while,” the 38-year-old stated: "I'm actually really happy and excited to be very quiet and very still, and take some time to just be.”

“It feels very important right now, especially after a lot of output, a lot of being out in the world, and giving a lot of energy to things that I'm very passionate about, but I have to kind of refill the well so that I can carry on authentically without it feeling like I have to keep up with the Joneses in some way."

Indeed, recent months have seen fans blessed with countless red carpet appearances and promotional interviews that firmly cemented the actor’s superstar status, so it makes sense that The Social Network performer has now chosen to rest and enjoy some much needed time off.

Reflecting on his busy year, the Hacksaw Ridge actor remarked: “Like, it's so tempting to live in that way of just always onto the next thing... I know it's a privilege that I get to even consider to actually take time."

It turns out the actor took inspiration from the likes of rapper Kendrick Lamar and Olympic gymnast Simone Biles, who are known to step away from the limelight in between projects.

Garfield told People that he “really admires anyone who can forego the temptation of having to be always on the up and up. Someone who can really be on their own rhythm, bang to the beat of their own drum."

So, what exactly does the newly-single star have planned for his upcoming chill time? “Listen to music and be with friends and eat burgers, you know, just kind of be a person,” he explained.