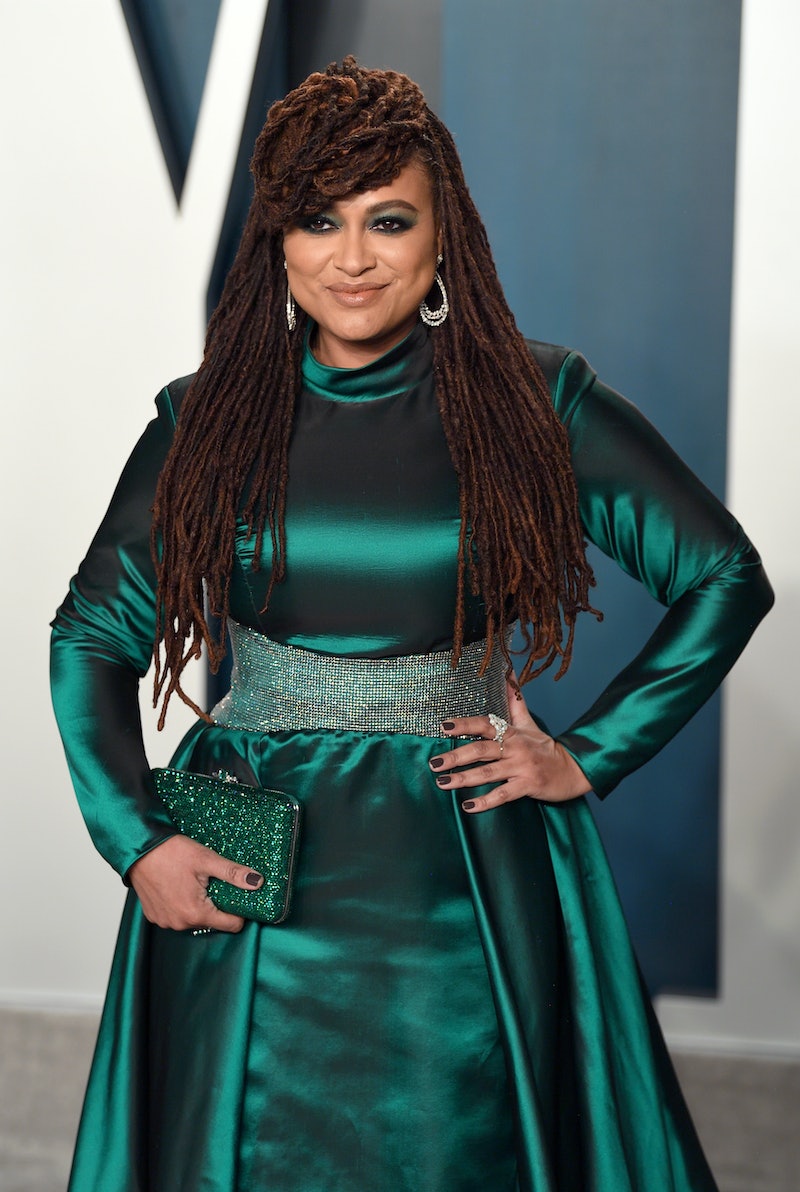 It’s not every day one of your close friends becomes a popular meme. On Saturday, March 13, Ava DuVernay revealed she’d been sending Oprah memes to the legendary TV talk show host herself, forwarding a few of the highlights from the sit-down interview with Meghan Markle and Prince Harry. In particular, DuVernay sent Oprah Winfrey the meme of her reacting in two scenes, first patiently listening to a response and then putting her hands up in disbelief.

Among Duvernay’s favorite of the Oprah memes is the one that uses the two images to compare people’s reactions to calls and to texts, and she admitted on Twitter that she’d been sending the best tweets to Winfrey. She wrote, “I can’t stop sending her these. She’s like, ‘um, thanks.’” Black List script database founder Franklin Leonard replied to the director with an imaginary exchange between her and Winfrey, writing “Ava: Sends meme. Oprah: [*hands up* photo].”

While Winfrey may not be impressed with the internet trend, DuVernay has been all about the memes on Twitter. The When They See Us creator replied to a tweet from @lexishaye that paired listening Oprah with the words “having a fun idea for a script,” and then hands-up Oprah with “sitting down to write it.” The original poster was thrilled to see DuVernay relate to the sentiment, writing after her response, “Someone please pinch me am I dreaming.”

DuVernay and Winfrey are both friends and collaborators. The two first met in 2013, when the media mogul watched the director’s indie film Middle of Nowhere and invited her over to a Mother’s Day event, according to The Hollywood Reporter. Winfrey later produced and starred in DuVernay’s breakout film, Selma. Even so, DuVernay reported that it took a long time to get used to calling the iconic talk show host a pal. “I was not myself around her for a year,” the director told THR. “I was weird and awkward.”

Now, it seems the two have only grown closer, having taken the friendship to the “sharing memes” level. Winfrey, whose talk show last aired in 2011, has received plenty of positive feedback online for her skill as an empathetic interviewer during her sit-down with Meghan Markle and Prince Harry. The memes DuVernay shared, which are made from moments from the special with the royals, further show how her reactions resonated with viewers online.