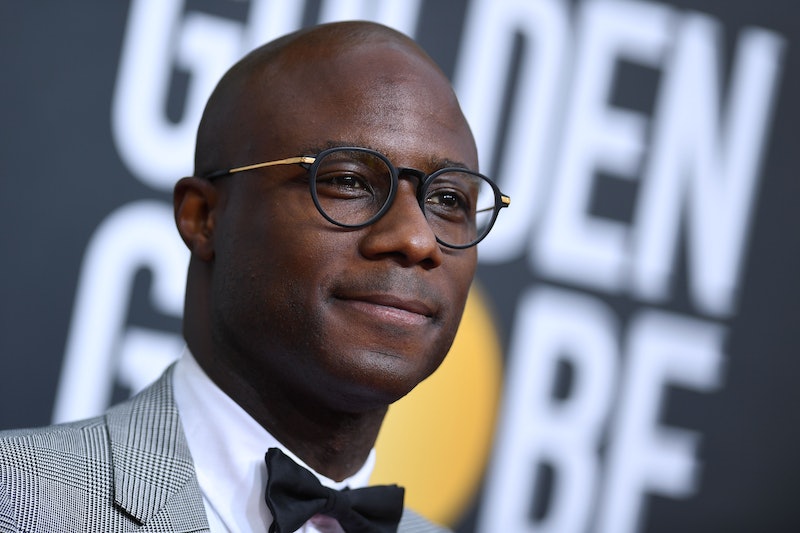 Disney's Lion King franchise will live on forever. Barry Jenkins is directing a live-action sequel to The Lion King, as announced by Variety on Tuesday, Sept. 29. The new film will be a continuation of the 2019 live-action reboot, rather than the classic 1994 animated film it was based on. Of course, the storyline is being kept secret, but according to Deadline, Jenkins' sequel will tell a whole new tale that "explores the mythology of the characters," including Mufasa's origin story, rather than directly follow the plot of the animated Lion King II: Simba's Pride.

“Helping my sister raise two young boys during the 90s, I grew up with these characters,” Jenkins said in a statement to the outlet. “Having the opportunity to work with Disney on expanding this magnificent tale of friendship, love and legacy while furthering my work chronicling the lives and souls of folk within the African diaspora is a dream come true.”

The 2019 reboot featured a star-studded cast, including Donald Glover as Simba, Seth Rogan as Pumbaa, Billy Eichner as Timon, and of course, Beyoncé Knowles-Carter as Nala. James Earl Jones also returned to reprise his role as Mufasa from the 1994 cartoon. It is not known whether any of the cast will return for the sequel. However, Beyoncé has proven her dedication to the franchise by creating her own concept album, The Lion King: The Gift, and an accompanying Disney+ film, Black Is King, based on The Lion King's storyline, so it would not be a surprise to see her return for the sequel. And if Beyoncé's in, everyone should be in.

Jenkins ecstatically shared the news on Twitter, posting an article about the announcement and simply writing, "This. Yes, THIS." However, nobody was more excited than his dog Chauncey. Jenkins' partner, fellow director Lulu Wang, reacted to the big news by sharing a video of her recreating the iconic Lion King chant with their adorable pooch, and frankly, it's the only thing you need to watch today.

Jenkins, the filmmaker behind critically acclaimed movies like Moonlight, which infamously won the Oscar for Best Picture after La La Land was mistakenly announced as the winner in 2017, takes the reins from director Jon Favreau, who helmed the 2019 reboot. However, Jeff Nathanson, who wrote the screenplay for the first film, will return for the sequel and has already written a first draft of the script. As expected, the film was a box office juggernaut, earning over $1.5 billion worldwide, despite receiving mixed reviews from critics.

Disney has not announced a release date for the sequel, likely due in part to the COVID-19 pandemic delaying many films on the studio's schedule, nor have they confirmed when the film will go into production.