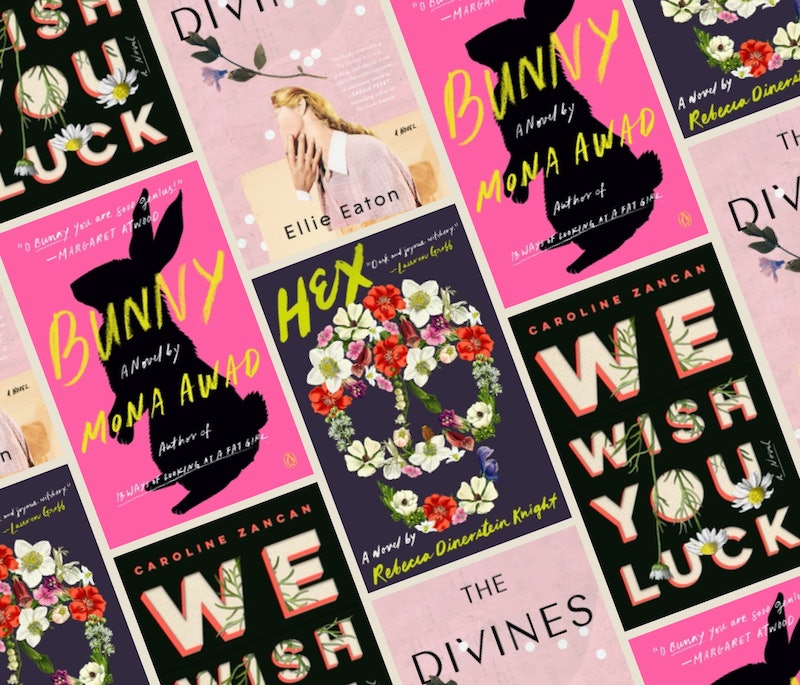 Dark academia has it all: the fashion, the intrigue, the pseudo-intellectual nonsense. The genre’s best books highlight everything that’s wrong with our most esteemed institutions, the people who uphold them, and the hopefuls they grind to a pulp. It’s no wonder that readers can’t get enough.

Although dark academia’s recently seen its popularity rise as the aesthetic has taken off on TikTok, it’s older than much of that platform’s user base. Drawing inspiration from mid-century school uniforms and traditional academic garb (tweed and ties, anyone?), dark academia is what happens when you mix sapiosexuals with mystique.

The seminal novel included on this list is Donna Tartt’s 1992 debut, The Secret History — a whodunit set on the grounds of a small New England college. But recent releases like Mona Awad’s Bunny and Leigh Bardugo’s Ninth House are keeping the 30-year-old literary trend fresh. There’s no shortage of campus-based thrillers to delve into, and no matter which one you pick, it’s sure to be a perfect fall read.

Below, the 20 best dark academia books to read now.