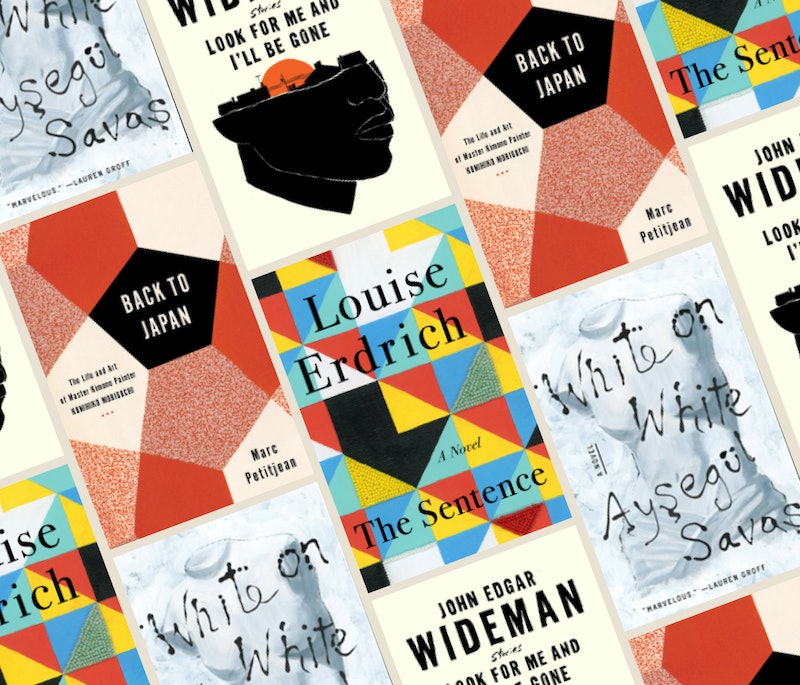 November’s finally here, bringing the holidays with it — along with a whole batch of exciting new reads. The most anticipated books hitting stores this month include titles from beloved authors, including Louise Erdrich, Nnedi Okorafor, Ann Patchett, Jodi Picoult, and Sherry Thomas, as well as plenty of highly-anticipated debuts.

It’s also a big month for fans of long-running series. Fonda Lee brings her Green Bone Saga to a close with Jade Legacy, and Ada Palmer continues her Terra Ignota series with Perhaps the Stars. Meanwhile, L. E. Modesitt, Jr. and Scarlett St. Clair are both launching new series this month with Isolate and King of Battle and Blood, respectively. In addition, rom-com lovers will be happy to see that Olivia Dade is releasing a new installment in her God of the Gates series, and Sara Desai is doing the same with her Marriage Game novels.

In short, there’s something for everyone this month. Below, 49 new books to look out for in November.