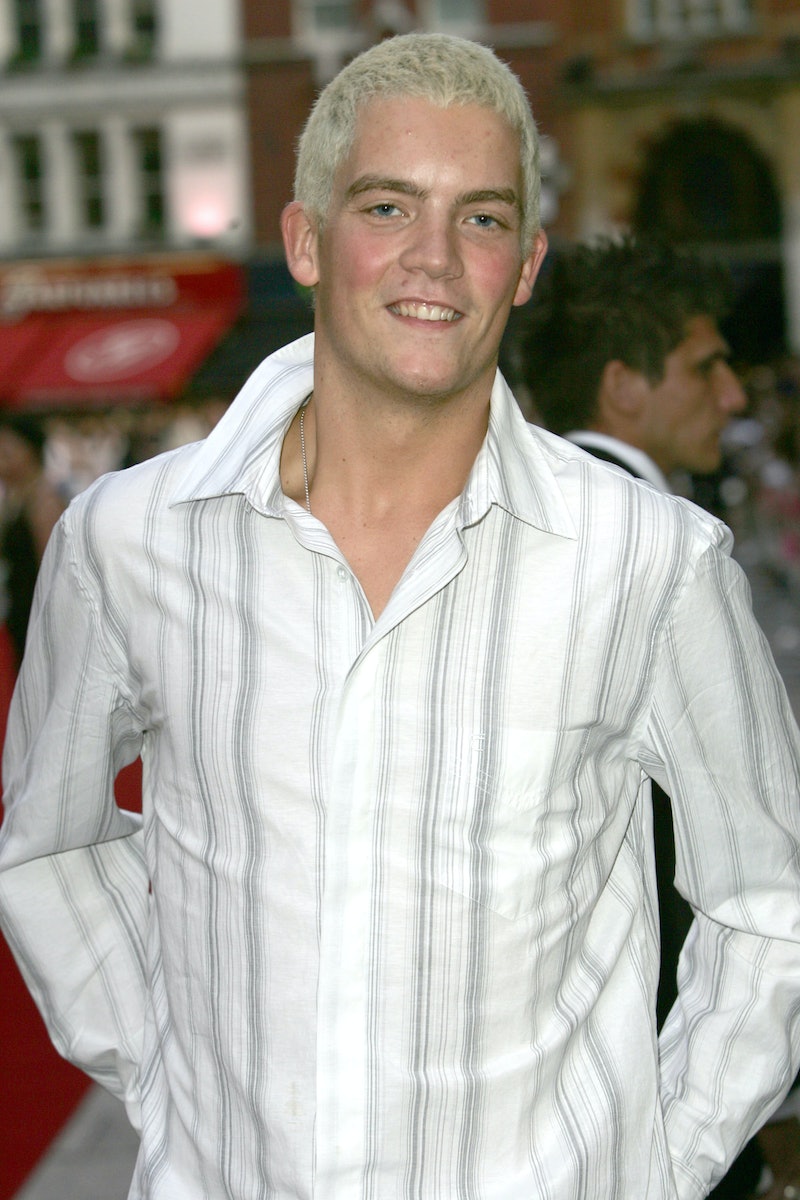 After rediscovering his Christian faith, during a stint teaching in Shanghai, Big Brother 7’s Glyn Wise is now training to be a priest, per Wales Online. He took to Instagram to share his excitement, announcing, “In two years time, I’ll be Father Glyn... my life will be like a sketch show out of Vicar Of Dibley and Father Ted.”

With the likes of Aisleyne Horgan-Wallace, Pete Bennett — who left a comment under Glyn’s celebratory post, asking if he could come to confession — and the late Nikki Grahame among the housemates, Big Brother 7 was a particularly memorable affair. It was voted the UK’s favourite season in 2010, at the Big Brother’s Big Awards Show. Wise finished as a runner up, only 18-years-old at the time. Though, speaking to MailOnline, he reveals fame swept him away.

“I prayed for God to guide me through the game show,” he said. “However, I prayed under the covers as I thought ‘being cool’ was more important than being a Christian, which I heavily regret.”

After the show, I was thrust into the spotlight. I was a guest on all TV and radio shows. I won a contract with a Calvin Klein modelling agency,” he revealed. “I was invited to all sorts of parties and movie premieres — but deep down I felt lonely.”

“I left my faith behind. I had lost the real me in the middle of the glitz and glamour of fame. I had become someone I hardly recognised, but yet, everyone else felt as though they knew me.”

Eventually, Wise returned to his native Wales, swapping celebrity life for a Welsh degree at Cardiff University, and reconnected with his childhood faith, per BBC News. He returned to London as a pastoral assistant in 2021.

“In Big Brother you were being looked at 24/7,” he told BBC News. “When you're a priest, people will be looking at you to make sure you don't fall from grace.”