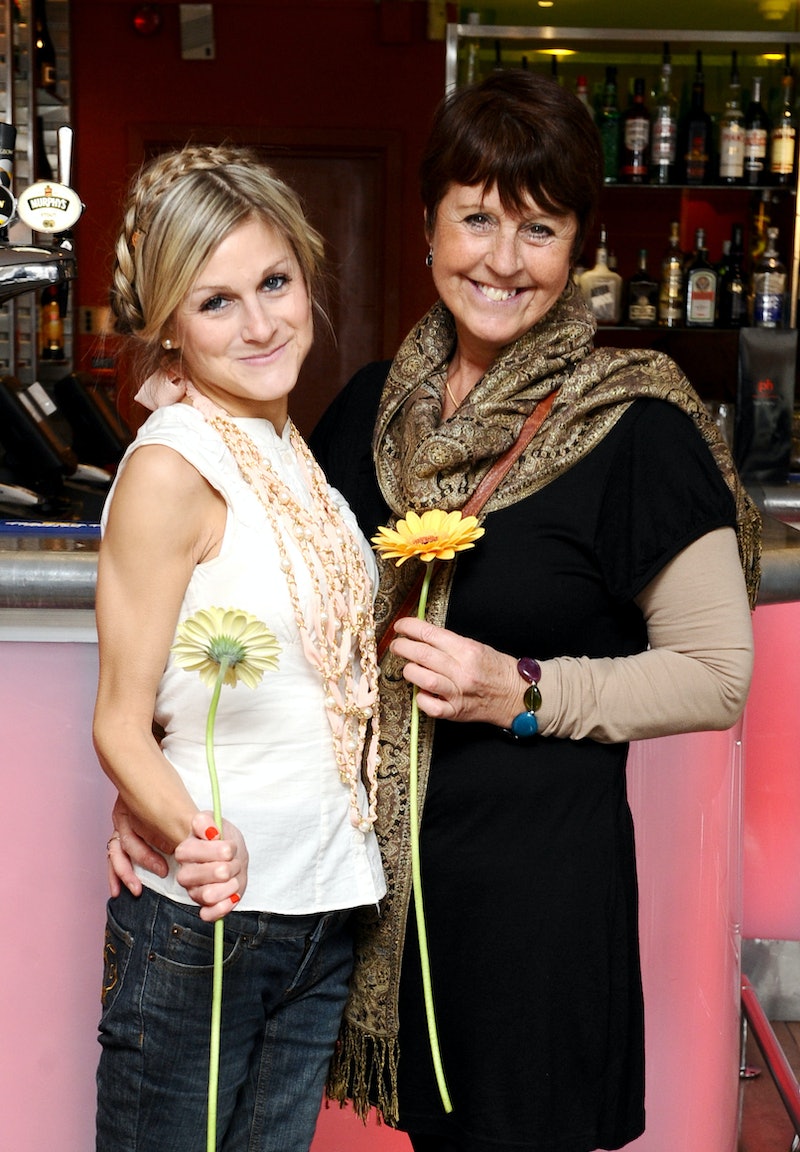 Channel 4 will be celebrating the life of legendary Big Brother contestant Nikki Grahame in a new documentary, the network has announced.

The intimate film promises to relive the star’s funny moments that brought us phrases like “who is she?!” while also delving into the more complex elements of her life, including her 30-year battle with anorexia. Ahead of its release, here’s everything you should know about Channel 4’s Nikki Grahame documentary.

What Will Channel 4 Cover In Its Nikki Grahame Documentary?

The reality TV icon and aspiring actress — who also went on to front her own reality TV series — had battled anorexia for much of her life and sadly her illness reached crisis point during the UK’s third national lockdown. Tragically, Grahame passed away on Friday, April 9, 2021, just a day after leaving a private hospital. Prior to her passing, Grahame’s family had been fundraising to help with her treatment as her illness became more dire.

Per Channel 4’s synopsis, the documentary “will reveal the complexities of anorexia and the impact this cruel and misunderstood illness had on Nikki and everybody who loved her.” It’s hoped that the one-hour film will be a “fitting tribute” to her life.

Who Will Be In Channel 4’s Nikki Grahame Documentary?

Grahame’s mum, Sue Grahame, has offered an exclusive interview for the documentary. “Nikki was so much more than a reality TV contestant and I am looking forward to celebrating her short life in this documentary,” she said. “It will be tough, but Nikki was one special girl – kind and smart with the biggest heart – and I know Jane [Preston, the director] and Angel Eye [the production company] will do her proud.”

It’s not yet been confirmed who else will be featured in the documentary, However, Grahame remained friends with her fellow Big Brother contestants, including her ex-boyfriend Pete Bennett, and she was close with Blue singer Duncan James also, so it’s believed they may offers interviews also.

Channel 4 has yet to confirm when the one-hour documentary will be released but it’s hoped to be coming this year. I have contacted Channel 4 to confirm and will be back to you if I hear anything.