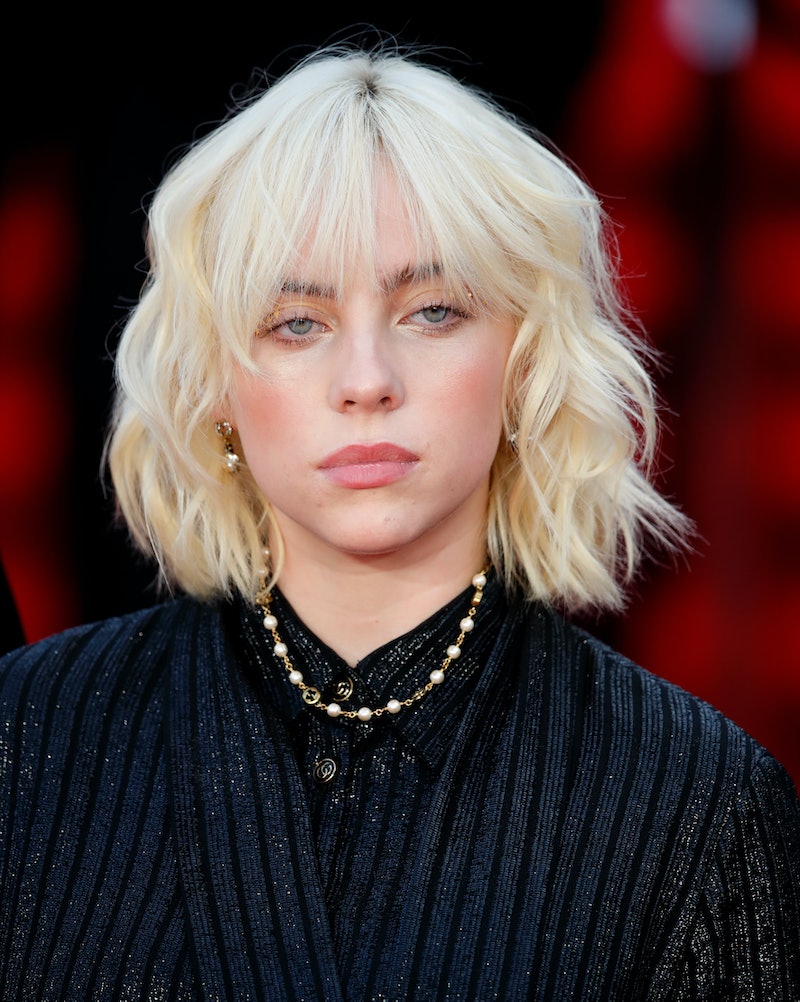 One month after Texas passed one of the most restrictive abortion laws in the country, Billie Eilish is once again making it clear where she stands on reproductive rights. On Saturday, Oct. 2, the “Bad Guy” singer took the stage at Austin City Limits and revealed that she almost canceled because of the new law, which bans abortions after six weeks of pregnancy and allows private citizens to sue abortion providers as well as anyone who helps a woman obtain one.

“When they made that sh*t a law, I almost didn’t want to do this show because I wanted to punish this f*cking place for allowing that to happen here,” the 19-year-old pop star told the audience in an expletive-filled rant shared by Pop Crave. “But then I remembered that it’s you guys that are the f*cking victims and you deserve everything in the world and we have to tell them to shut the f*ck up. My body, my f*cking choice!”

This isn’t the first time that the singer has spoken publicly about the abortion ban, which doesn’t make exceptions in cases of rape, incest, or a variety of other health complications. “I really wish men cared more,” she wrote on her Instagram Stories in early September. “Makes me sick how many men say nothing when it comes to women’s rights. If you and your ‘homies’ or bros’ aren’t talking about the abortion laws in Texas, chances are you’re part of a problem.”

Eilish wasn’t the only celebrity who has vocally opposed the law. Reese Witherspoon, Dua Lipa, Kerry Washington, and several other celebrities agreed that women should be able to make their own decisions when it comes to their bodies and futures. It’s something that Eilish has been saying for a while, too. Years before the law was passed in Texas, the “Therefore I Am” singer condemned other bills that have limited abortion access around the country.

“I have no words for the bitches in the f*cking White House,” the pop star told Variety at the 2019 ASCAP Pop Music Awards, revealing that just speaking about the topic makes her face red. “It makes my ears f*cking steam out of my head. Women should say, should do and feel and be exactly what they want. There should be nobody else telling them how to live their life, how to do sh*t. It just makes me so mad that if I start talking about it, I won’t stop. Men should not make women’s choices — that’s all I have to say.”

More like this
Katy Perry Regrets Not Working With Billie Eilish On “Ocean Eyes”
By Alyssa Lapid
Lizzo Calls Beyoncé “The Artist Of Our Lives” During Her Grammys Speech
By Alyssa Lapid
All The Best Celebrity Reactions At The 2023 Grammys
By Brad Witter
The Beyhive Is Mad At Harry Styles After Beyoncé’s Album Of The Year Snub
By Jake Viswanath
Get Even More From Bustle — Sign Up For The Newsletter
From hair trends to relationship advice, our daily newsletter has everything you need to sound like a person who’s on TikTok, even if you aren’t.