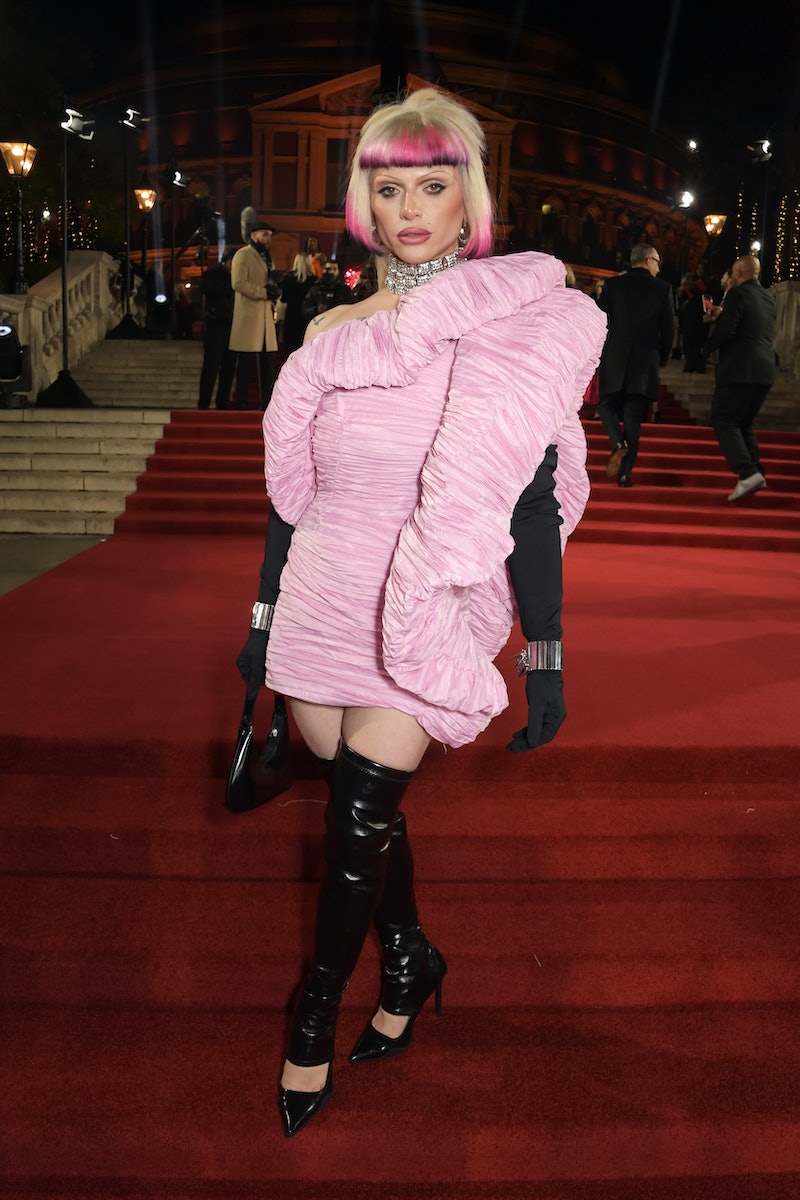 In case you missed it, the UK is currently in outrage over the recent allegations that the government held a number of parties last winter while the UK was in a tiered lockdown. As the general public reels from the shock, many have been vocal about their horror at the news — including season two RuPaul’s Drag Race UK favourite, Bimini Bon Boulash.

While millions followed lockdown rules and stayed inside their homes, it is claimed that Downing Street held up to three Christmas parties. At a live music event in Manchester on December 8, Bimini made an impassioned speech to the crowd.

“[People] lost their family, lost their grandparents, missed birthdays, missed seeing their friends and their families because the Tories told us that we had to stay at home. F*ck them.

“It ain’t one rule for them and one rule for us. We, the people, need to stand up against them and tell them we’re not having this anymore. We are not being taken for mugs anymore.”

The speech, punctuated by raucous applause, didn’t end there. At Bimini’s show in Cardiff on December 9 they said:

“But let’s not forget about the austerity, the cuts to children from lesser incomes so that they can’t get food, and stopping migrants from coming across the channel to seek asylum here, to have the lives they deserve.

“We need to stand up against the Tories, get them out. I’m just going to end it by saying F**k the Tories.”

The Conservative government continues to do damage control following a leaked video of former government adviser Allegra Stratton, laughing at the idea of covering up the alleged parties. Prime Minister Boris Johnson was forced to apologise for the remarks made but continues to deny that any parties took place.

Many online have praised Bimini for their words. One Twitter user wrote, “Queen @biminibabes spitting FACTS in Cardiff”. Another wrote, “Bimini Bon Boulash saying it as it is in Manchester tonight. Just listen to that crowd ⁦@BorisJohnson⁩…”

Bimini has since clarified their stance on Twitter, “I’m not condoning breaking health rules by the way. I’m condoning holding the government accountable for their constant lies throughout this pandemic.

“Have respect for each other, wear a mask and practice common sense. Point fingers at parliament, not the people”.