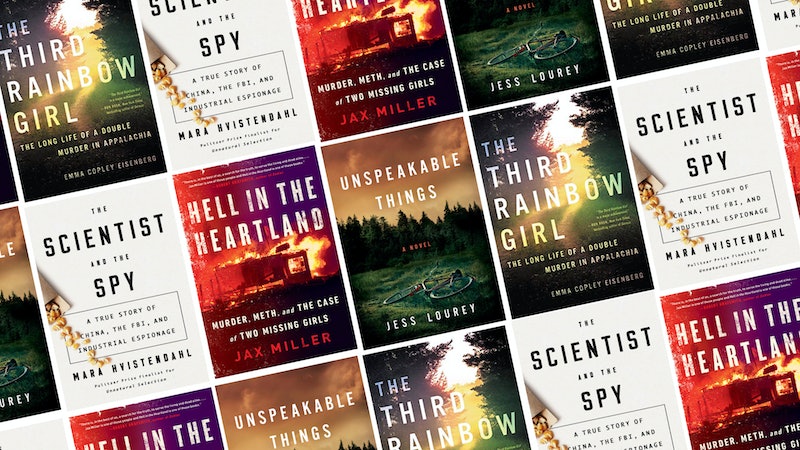 Netflix's Unsolved Mysteries reboot has the whole world talking — and the whole Internet working together to solve some of its toughest crimes. If you've finished marathon-watching the show, but still want more of the gritty true crime the series has to offer, pick up one of these books like Unsolved Mysteries to read while you wait on season 2.

The original Unsolved Mysteries premiered in 1988, hosted by the star of TV's The Untouchables, Robert Stack. Stack passed away in 2002, having hosted the series on NBC, CBS, and Lifetime. After Stack's death, Unsolved Mysteries found homes on Spike and YouTube, before being resurrected in a new, hostless format on Netflix in 2020.

Netflix's Unsolved Mysteries reboot has proven to be a cultural phenomenon, with fans already floating a bevy of theories about what really happened in the show's featured, as-yet unsolved cases. If you can't get the series out of your head, check out these must-read books: