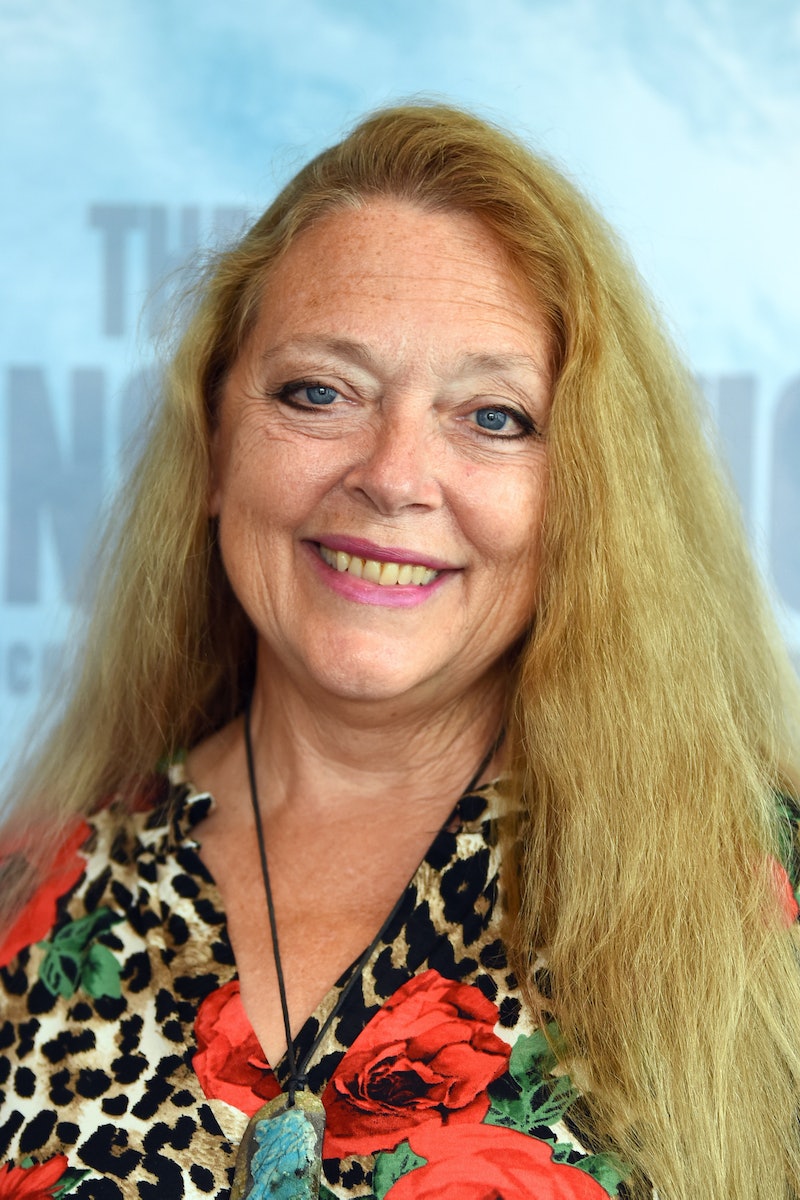 You won’t need to wait much longer for the catty drama of Tiger King 2. The docuseries’ second installment drops on Netflix Nov. 17, and the streamer has teased even more chaos to come — including talks with Joe Exotic from prison in which the titular Tiger King insists he’s “paying the price” for his peers living it up on the outside. Trailers also featured plenty of footage of his nemesis Carole Baskin, which might have come as a surprise to viewers who kept up with the animal activist after her initial bout of Tiger King infamy. Perhaps unsurprisingly, Baskin is now taking legal action.

See, Baskin wasn’t exactly a fan of the first docuseries. In fact, she “told Netflix to lose [her] number” re: a potential second season and said the show was “not at all” what the streamer had led her to believe. (She also refuted specific claims in a blog post on her Big Cat Rescue website.)

So it comes as no surprise that Baskin is suing over previously-shot footage of her being used in promotion for Tiger King 2. As The Hollywood Reporter reported on Nov. 1, Baskin and her husband, Howard, filed a lawsuit against Netflix and Royal Goode Productions — as well as a motion for a temporary restraining order, which would prohibit “any use of film footage of the Baskins and the Big Cat Rescue sanctuary in Tiger King 2 or in any related promotion or advertising.”

Per the motion, Tiger King 2 is a “derivative work” for which the Baskins did not grant use of their footage. Rather, they argued, they only signed appearance releases for a single project. They also stated the original Tiger King prompted “tens of thousands of pieces of hate mail” sent to the Baskins “as well as verbal harassment and death threats” that caused them to shut down public tours at their sanctuary.

“This film footage alone gives the false impression that the Baskins endorse or at least agreed to participate in Tiger King 2,” the motion continued. But the court didn’t agree. “While the Court understands the Baskins’ frustration,” wrote U.S. District Judge Virginia Hernandez Covington on Nov. 1, “it does not appear that inclusion of ... the Baskins will cause any immediate harm that cannot be compensated with monetary damages.”

Even though the emergency motion was denied, it looks like the Baskins’ lawsuit against Netflix and Royal Goode is still very much on the table. In the suit, Baskin suggested Tiger King — which she said was sold to her as a “big cat version of Blackfish” — changed so much from conception to debut. She even claimed an earlier version of the project heroically centered her as “one woman ... leading the campaign to end big cat ownership in America.” If true, it’s not quite the salacious murder mystery viewers ended up seeing.

On Nov. 8, People reported that Netflix would not be backing down. Per court documents, the streamer said the Baskins’ “nine appearance releases and two location release agreements ... explicitly permit Defendants [Netflix] to use the footage in later projects,” like Tiger King 2. Though not a legal ruling, Netflix is pretty confident the Baskins “have no claim at all.”

As Tiger King fans wait for Season 2 (and to see how this legal situation unfolds), Baskin doesn’t seem too stressed. Court drama aside, she’s still doing her thing over in the world of big cats and even posted a Nov. 2 TikTok documenting a very unbothered bike ride through bobcat country.

“Life is beautiful,” she said. “Hope you have a great day.”

This article was originally published on November 2, 2021